Creator of the Beehive hairdo passes away at age 98

Margaret Vinci Heldt, a Chicago beautician who, with the aid of hair spray and a favorite hat, redefined coiffure for women of the 1960s and the decades beyond when she created the sky-scraping hairdo known as the beehive, died June 10 in Elmhurst, IL. She was 98.

The cause was heart failure, said he 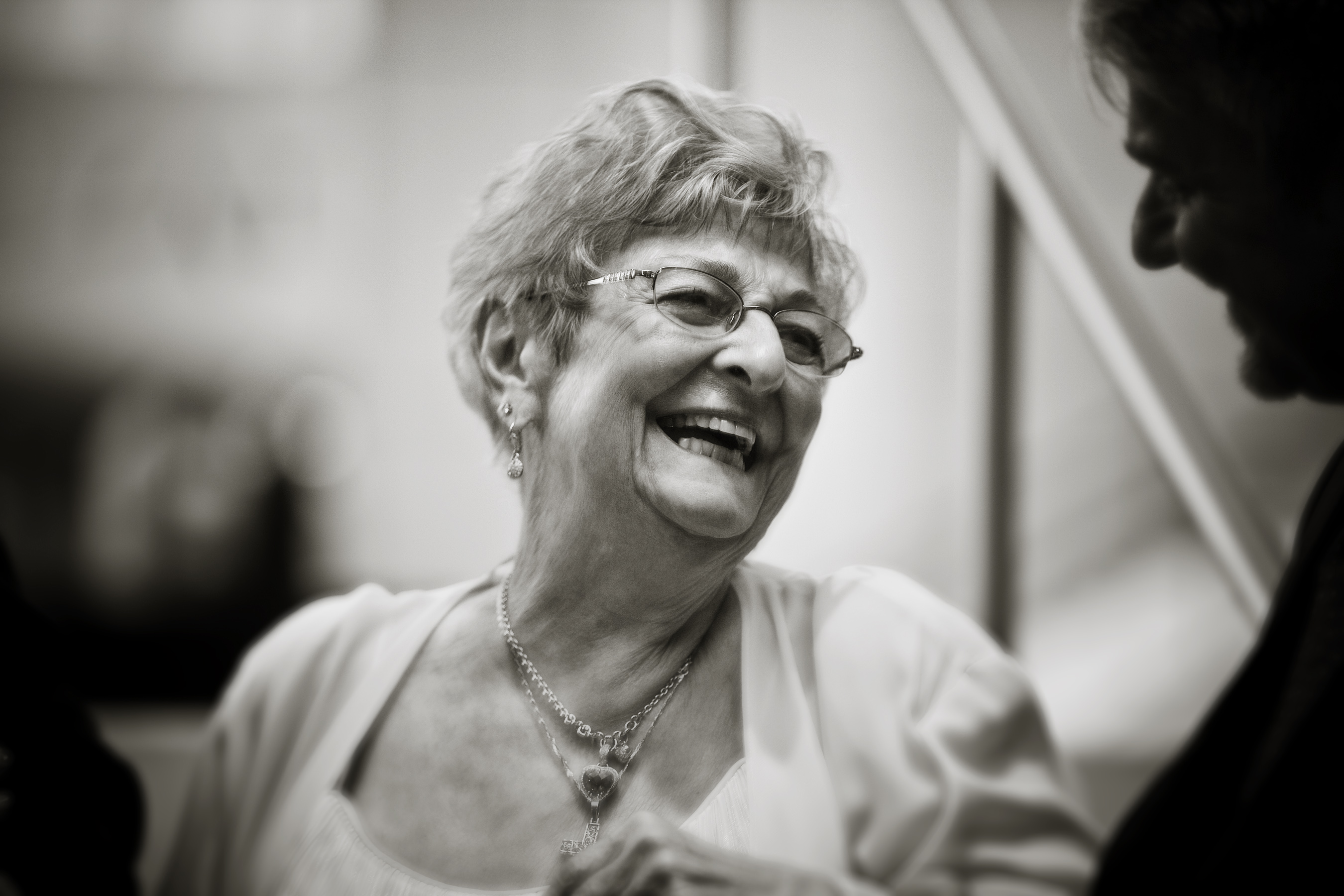 The beehive, in which the hair is back-combed for volume, piled on top of the head and neatly wrapped as if a package, sometimes with tendrils flowing down as well, was a style designed to give women height and suggest elegance, and to be a departure from the bouffant and the other more flattened styles of the 1950s.

Made possible, like the puffy, rounded bouffant, by the liberal application of a postwar beauty innovation — hair spray from an aerosol can — the beehive made its first appearance in February 1960 in the pages of the trade publication Modern Beauty Shop.

Its immediate popularity was fanned by the popular celebrities who adopted it — including the singers Dusty Springfield, Aretha Franklin, Barbra Streisand and the Ronettes, and the actresses Brigitte Bardot and Audrey Hepburn. Fans of “Mad Men,” the recent television series set in the advertising world of the 1960s, will recall the beehive as a distinct feature of office fashion.

A remarkably durable style over the ensuing decades, the beehive and its variants have remained pointed and often creative fashion statements — the rock band the B-52s and the singer Amy Winehouse made it a signature — especially prominent on formal or glamorous occasions, including on the red carpet and in other places where paparazzi gather. Such contemporary fashion plates as Penélope Cruz, Jennifer Lopez, Kim Kardashian and the singers Beyoncé and Adele have appeared beneath the carefully constructed descendants of Ms. Heldt’s original invention.

And a construction it was from the beginning. One reason for its initial popularity was that the hair spray held it in place for days at a time. In a 2011 interview with the British newspaper The Daily Mail, Ms. Heldt said, “I used to tell my clients, ‘I don’t care what your husband does from the neck down, but I don’t want them to touch you from the neck up.’ ”

Ms. Heldt was already an Eisenhower-era hairstyling celebrity when she devised her most famous creation; she had won a 1954 competition for national hairdresser of the year, and her salon on North Michigan Avenue, Margaret Vinci Coiffures, was locally influential. She contributed regular hair designs to Modern Beauty Shop (now Modern Salon), whose editors, as the 1950s came to a close, were seeking a look for the new decade.

“They called me and they said, ‘Margaret, hairstyling has gone dead, there’s nothing exciting,’” Ms. Heldt recalled in a 2014 video interview with Modern Salon. “ ‘We have the pageboy, the flip, the upsweep like the French twist, but nothing is happening around the top of the head.’ ”

Ms. Heldt said her initial work on her favorite mannequin involved a circular wrapping of the hair on top of the head. When she moved to a live model and continued to toy with it, she added, “It was getting really cute.’’

It was a hat — a black fez-like cap she loved — whose shape inspired the key architectural element.

“I always would look at that little hat and say ‘Someday, I’m going to create a hairstyle that would fit under the hat, and when you take the hat off, the hairstyle would be there,’” she said.

Michela Theresa Vinci (she pronounced her last name VIN-see) was born in Chicago on Feb. 11, 1918. Her parents were Italian immigrants; her father was a cooper who made wine barrels. When she was 6 or 7 she asked her parents to change her name to Margaret, and they did — legally, Ms. Ziegler said — because all her friends were calling her Maggie instead of Mickey and her teachers assumed her name was Margaret.

She loved fixing hair from early in her childhood. After high school she went to cosmetology school, and she became a licensed cosmetologist in 1937. Her salon on Michigan Avenue was in business through the 1950s and ’60s.

She married Carl Ludwig Heldt, a machinist, in 1942. He died in 1998. In addition to her daughter, she is survived by a son, William Heldt; seven grandchildren; and seven great-grandchildren.

Ms. Heldt did not name her most famous creation. The final touch in her original design was a pin from the hat that she added to the model’s hair. The pin happened to be in the shape of a bee, and struck her as the perfect accessory.

As she recalled, it was a writer for the magazine who exclaimed: “Margaret, it looks just like a beehive! Do you mind if we call it the beehive?”