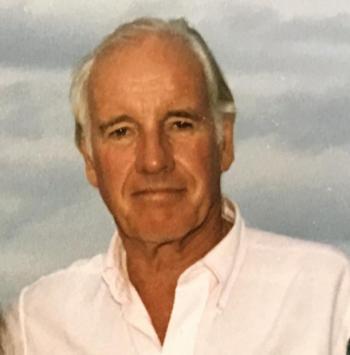 John Creighton Armstrong, 91, passed away on Aug. 28 at his home in Friendship, ME. He was born on April 12, 1927 and attended the U.S. Merchant Marine Academy.

A pioneer in the aerosol industry, Armstrong early on built a production line. The first product was Spray Solvo, which was the beginning of Armstrong Laboratories in the family mill in West Roxbury, MA. He and his brother Bob grew the business for 10 years and sold the company in 1967. They both went to work for Aerosol Techniques, Inc. where Armstrong was National Sales Manager.

In 1973, Armstrong started Pharmasol Corp. and was instrumental in developing several inventions which led to a dozen or more patents including the Demand valve which was used for helping asthmatic patients with dosing inhalers. He was predeceased by his wife Barbara Pickering Armstrong and is survived by five children and ten grandchildren.