This column focuses once again on safety—specifically, the aerosol stability storage oven. Storage ovens are used to raise the temperature of an aerosol product to evaluate product/package stability. The intention is to accelerate potential corrosion and/or other chemical processes so that any adverse effects can be detected more rapidly in this controlled environment versus “real time” in the field.

Products tested for product/package compatibility are often stored in elevated temperature ovens ranging from 100°F–130°F (37.7°C–54.4°C). The intent is to simulate the real-world high temperature exposure that aerosol products may be exposed to (i.e. pallets of product in warehouse storage, individual cans stored in the trunk of vehicle on a hot day, etc.).

As has been my practice in these articles, I will share a personal disaster story relating to today’s topic. As you might imagine, after 39 years in this industry, I have a sizeable collection of examples. 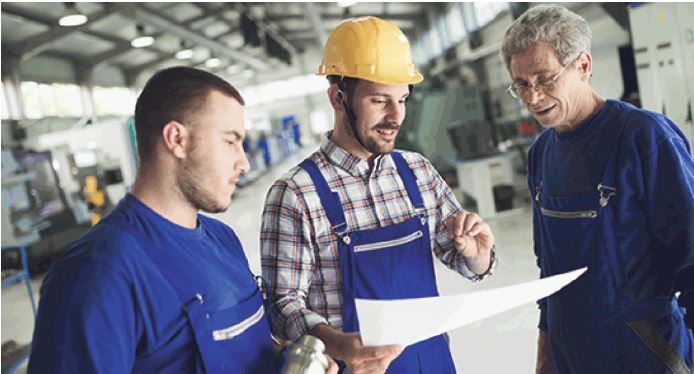 Safety training and requirements—as well as equipment verification and maintenance procedures—
are important, especially when flammable aerosols are being stored…

Thirty-five years ago, I was working as a product development supervisor in the Boyle-Midway research laboratory. Major brands included Woolite, PAM, Black Flag, Wizard Air Fresheners, Easy Off Oven Cleaner, Speed Starch and 3-in-1 Oil, among others. One sunny day I was working at my desk in the lab area along with two other aerosol chemists. Our quiet focus was disturbed by three violent explosions in rapid succession. As I turned toward the disruption, I observed a fireball scorching the ceiling tiles and smoke billowing out of a temperature controlled benchtop stability storage oven.

In rapid order, the fire alarm was pulled and the building was evacuated. The good news was that no one was injured. The cleanup and incident investigation then began. It is the results of this investigation, the lessons learned and the corrective actions instituted that I would like to share.

The cleanup phase revealed that the oven door was blown open, destroying the metal latch. I note that these were the “good old days” when metal latches were well-built; a significant amount of force had needed to be generated to break open that latch.

Five filled aerosols were stored in the oven and all were rated “flammable” as they were pressurized with hydrocarbon propellant. Three of the cans exploded; two remained intact. The cans were steel three-piece containers and components of all three were found in different parts of the lab, from 10 to approximately 30 feet from the oven. The can components struck various objects and surfaces leaving “witness marks”—dents, scratches and holes in some of the surfaces they struck. Again, we were fortunate that no one was injured.

You may be thinking, “Isn’t 130°F a bit excessive?” My personal opinion, after setting up and evaluating numerous stability tests with a wide variety of aerosol product types, is that the “shortterm” high temperature (100°F–130°F) screening of prototype aerosol products is quite useful for research purposes. I note that this is distinct from the full-term aerosol stability packs that are used to test final/production-ready aerosol prototypes; the typical protocol for this testing is a two-year test plan, with multiple checkpoints and storage temperatures. The 130°F storage parameter is typically set up for one month, at which point the cans are cooled to room temperature and evaluated.

Furthermore, issues observed in the short-term screening test may not necessarily eliminate a product/package variable. In my experience, a failure at 130°F indicates keeping a close watch on the results of the room temperature and 100°F checks in the long term. My personal (undocumented and untested) opinion is that there is frequently (but not always) a correlation between a stability failure at 130°F and later failures at 100°F and room temperature. However, I (and some of my colleagues) will be quick to point out that this is not always a direct correlation. The exception here is when “pitting” corrosion is observed in the 130°F samples. My process is to label any pitting type corrosion as unacceptable and the stability of that particulate aerosol variable (formula/propellant/can combination) is immediately terminated. Pitting is the most severe form of can corrosion wherein the “pit” can rapidly corrode completely through the can wall leading to a release of the product/propellant.

Back to my story…after an exhaustive investigation the following points were noted:
• The oven was set to 130°F and the heating system was functioning properly.
• The five cans in the oven were insecticide; the propellant was a flammable hydrocarbon blend.
• The event occurred approximately three weeks into the test. One of the cans developed significant levels of pittingtype corrosion.
• The flammable contents leaked from this can and the hydrocarbon propellant fraction, which is heavier than air, accumulated on the bottom of the oven.
• At this point, the four required elements for an explosion to occur were present:

1. Fuel: The hydrocarbon propellant.
2. Oxygen: Naturally present in the chamber of the oven.
3. LEL achieved: Lower Explosion Limit (the mixture of fuel/air must be: [A] not too rich and [B] not too lean for an explosion to occur).
4. Ignition source: a faulty (exposed) heating element in the oven. 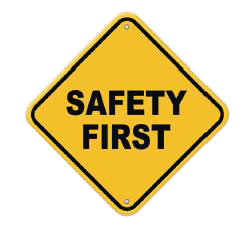 • Next, the oven’s temperature controller sensed a need to turn on the heating element (located at the bottom of the oven) to maintain the temperature set-point. The heating element was not fully shielded/gasketed from the oven’s internal environment and, when energized, acted as an ignition source, causing the explosion in the oven chamber. This was the root cause of the explosion.

• While only one can leaked, three cans exploded due to the concussive force of the propellant explosion. Two of the five cans remained intact. We speculated that the force (shock wave) of the gas explosion instantly raised the internal pressure of the three cans beyond the structural integrity limits of the cans and the buckle/burst transition happened instantly.

Let me define “buckle/burst” for those who may not be familiar with the term. Aerosol containers are regulated by the U.S. Dept. of Transportation (DOT). Specifically, the DOT regulates pressure requirements of consumer product aerosols (refer to the Code of Federal Regulations–CFR Title 49).

The buckle pressure specification represents the maximum pressure that the aerosol can is expected to withstand before any structural deformation occurs (with no release of product). Examples are top or bottom bulging (but not separating from the cylindrical container sidewall). The burst pressure is the maximum pressure that an aerosol can is expected to withstand before any release of contents occurs from a structural failure of the container. This release is typically exhibited as a forceful release of contents through a tear in the sidewall of the can, a top (or bottom) seam separation or forceful evacuation of contents through a pressure release mechanism.

Lessons learned
The resulting lessons and corrective actions from the investigation are recommendations I routinely present to clients.

1) Aerosol cans may explode with significant force and, when tested at high temperatures (resulting in elevated internal pressures), can pose a substantial physical danger to laboratory personnel. Personnel who work in the aerosol laboratory should be made aware of the potential hazards.
2) Always handle heated aerosol cans with care when removing them from elevated temperature storage ovens—accidently dropping a hot aerosol container can provide enough shock to buckle/burst the hot can.
3) It is preferable to store large quantities of flammable aerosols in stability test ovens that are located away from personnel areas—a separate (unoccupied) room/area is preferable.
4) For a large quantity of flammable aerosols, the storage area containing the ovens should be protected, as well. This includes gas detection systems with external alarm systems, as well as a dedicated multi-speed HVAC system.
5) Never assume that an oven is safe for aerosol storage. Verify the design specifications and/or call the manufacturer and/or replace the oven if positive verification is not possible. Keep a record of this on file. 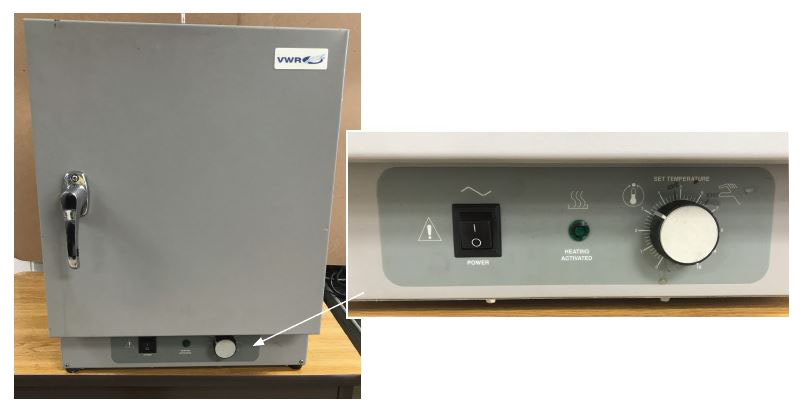 The oven in my example was used for years without incident and was assumed to be suitable for flammable aerosol storage and was in place before I, and my colleagues in the lab, worked for the company. Moving forward, we immediately added explosion proof confirmation—and reassessment where appropriate—for all explosion-proof rated ovens, fume hoods, electrical outlets, switches and lights located in any area where flammable aerosols are filled or stored.

Elevated temperature storage ovens are a useful tool in the aerosol laboratory and play an important part in determining product/package compatibility. The main points to keep in mind are that safety training and requirements, as well as equipment verification and maintenance procedures, are important, especially when flammable aerosols are being stored. SPRAY