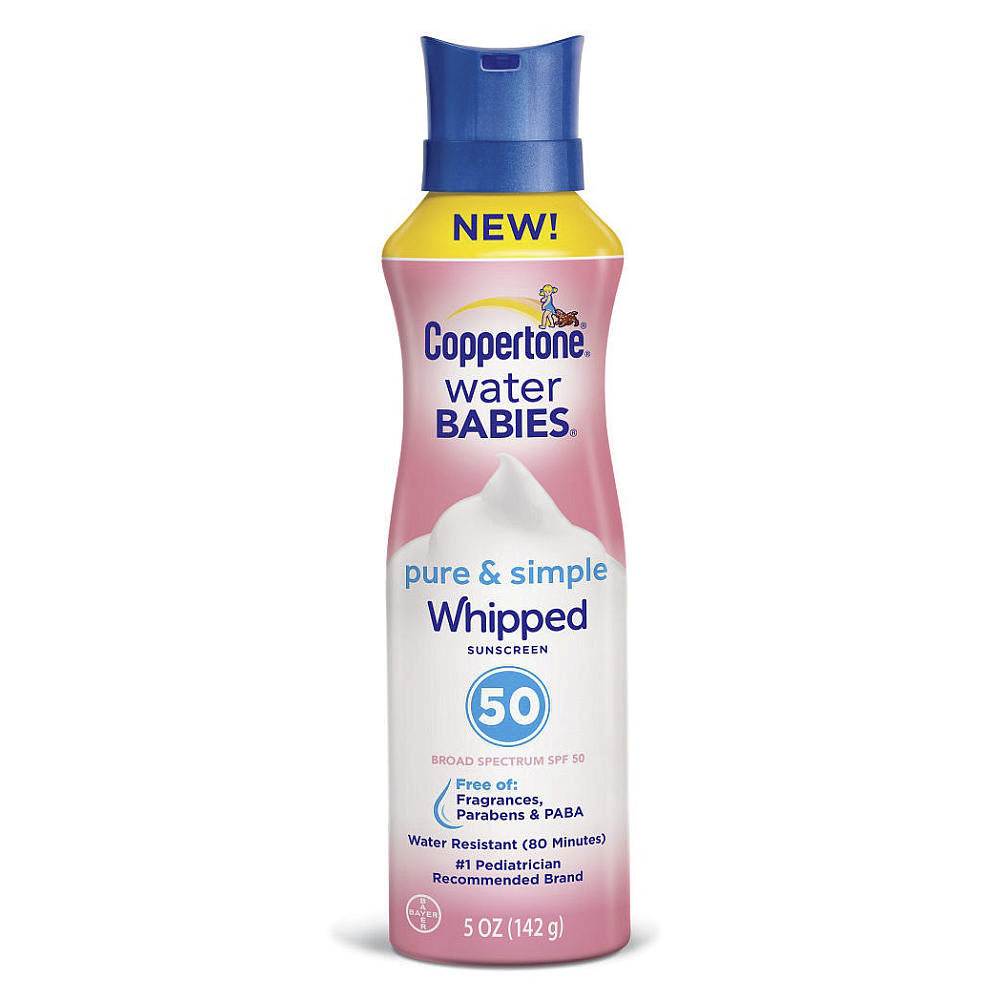 The deal for the brand, which had sales of about $213 million last year, expands Beiersdorf’s presence in the U.S. Bayer said in November that it planned to sell Coppertone, Dr. Scholl’s and other businesses as it seeks to cut debt assumed in its $63 million takeover of Monsanto.

The German drug and chemical company has been wrestling with fallout from that deal, which has saddled it with more than 13,000 lawsuits from plaintiffs claiming that it causes cancer — which Bayer denies. The company is also cutting thousands of jobs as it invests more heavily in a pharmaceuticals division that’s in need of new prospects in its pipeline of future medicines.

Beiersdorf said it planned to complete the purchase in the third quarter. The company overhauled its management last year by appointing a new chief executive officer, Stefan De Loecker.