Coty Inc. revealed a series of executive leadership changes. Pierre-André Terisse has been appointed CFO and a member of the Executive Committee. Terisse previously served with Danone in roles such as Group CFO and GM of the Africa Division.

Gianni Pieraccioni joins Coty as COO of Consumer Beauty and member of the Executive Committee. Prior, Pieraccioni served as President of Revlon Consumer Division and COO of Revlon Inc. His other positions were with Johnson & Johnson, PepsiCo and Procter & Gamble. Laurent Kleitman has resigned.

Luc Volatier was appointed Chief Global Supply Officer and a member of the Executive Committee. Volatier joins Coty from Jacobs Douwe Egberts (JDE) where he served as Executive VP. He replaces Mario Reis, who resigned. Esra Erkal-Paler, Chief Corporate Affairs Officer, has also resigned and his job functions will be integrated into Coty’s three divisions and functions. 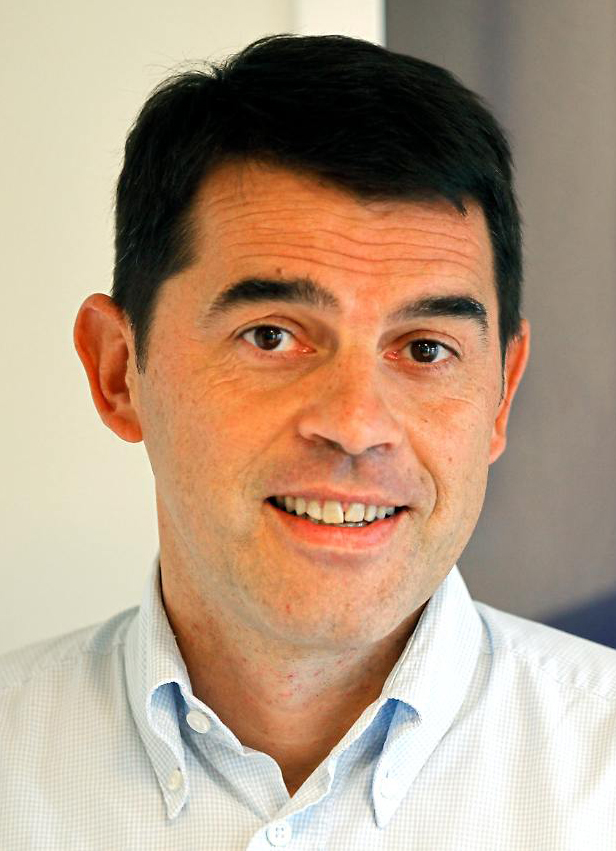