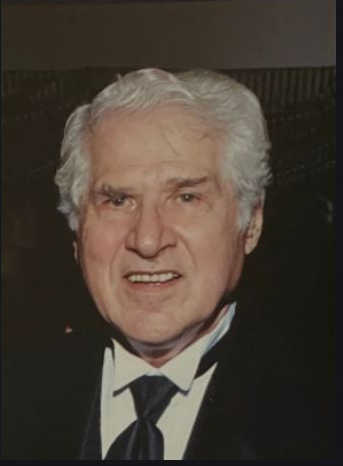 Dr. Sciarra conducted original research of the various aspects of aerosol and cosmetic technology and was an early investigator for metered dose inhalers and topical aerosol pharmaceuticals. He was involved in the development of many commercially available metered dose inhalers and had presented more than 200 research papers on the subject around the world. He served as editor for Pharmacy Times; wrote several textbooks and chapters on aerosols; was associate editor of the International Encyclopedia of Pressurized Packaging and co-editor of Science & Technology of Aerosol Packaging.

Sciarra was elected a Fellow of the American Association for the Advancement of Science, the Academy of Pharmaceutical Science, American Association of Pharmaceutical Scientists and the Society of Cosmetic Chemists (SCC). He was a member of numerous organizations’ committees and in 1974, was appointed editor of the Journal of the SCC. He served as SCC President in 1979 and Chairman of the Board in 1980.

Sciarra was Professor Emeritus of Industrial Pharmacy at the Arnold & Marie Schwartz College of Pharmacy & Health Sciences, Long Island University. In 1985, he founded the College’s Retail Drug Institute and served as its President until 1989. From 1957–1976 he was at St. John’s University College of Pharmacy & Allied Health Professions where he developed graduate programs leading to the M.S. and Ph.D. in Pharmaceutical Sciences. He was also on the teaching staff of Duquesne University, University of Michigan, University of Maryland and St. John’s University. At age 63, Sciarra founded Sciarra Laboratories, Inc., retiring in 2017.

Sciarra was the recipient of numerous awards for his research. On two occasions, he received the Lunsford Richardson Pharmacy Award. In 1969 and 1974, he received the NYSCC award for the most meritorious research paper presented at its annual meeting. On more than one occasion his research projects received the Chemical Specialties Manufacturers Association (now Household & Commercial Products Association) Research Contest Award. He was also 1983 recipient of SCC Medal Award and in 1992, was the first recipient of the Dean’s Award given by the American College of Apothecaries. In 2006, St. John’s University awarded him the Pietas Medal for outstanding service to the aerosol and pharmaceutical industries.