“Bill Phillips has been a stalwart expert resource on numerous research and regulatory initiatives undertaken by ACI over the years,” said Richard Sedlak, ACI Executive VP, Technical & International Affairs. “Bill’s expertise and dedication to excellence in science, health and safety has been invaluable to ACI and industry at-large.”

Phillips was given the award at ACI’s 2019 Convention in Florida in January. 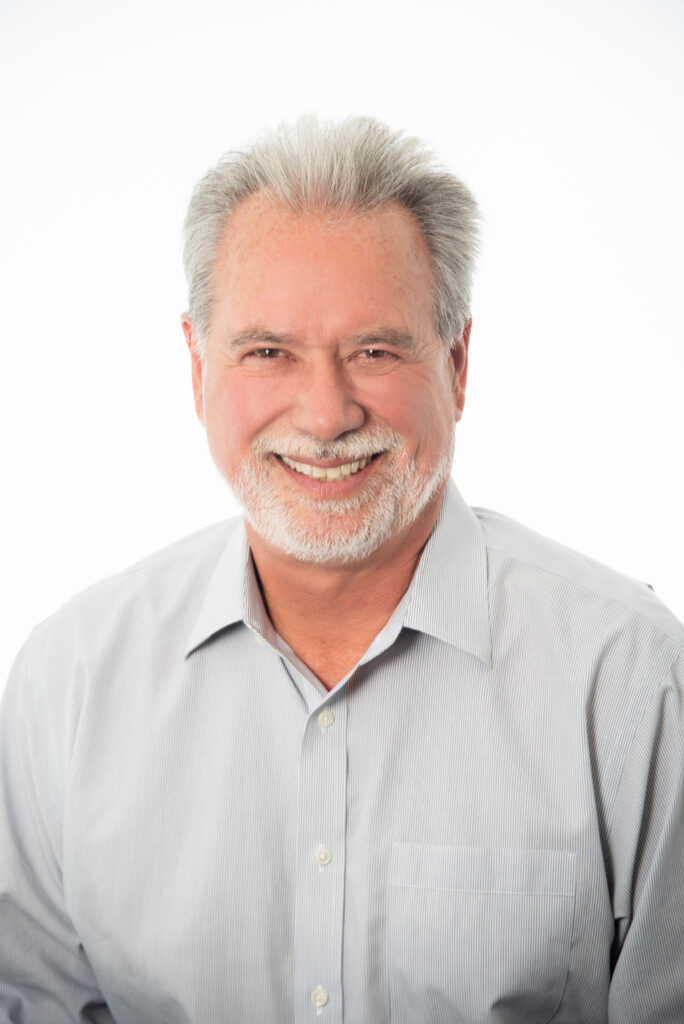