The Household & Commercial Products Association (HCPA) has reorganized its staff to better position the HCPA to address changes in the household and commercial products industry and more effectively serve its membership. The changes include: 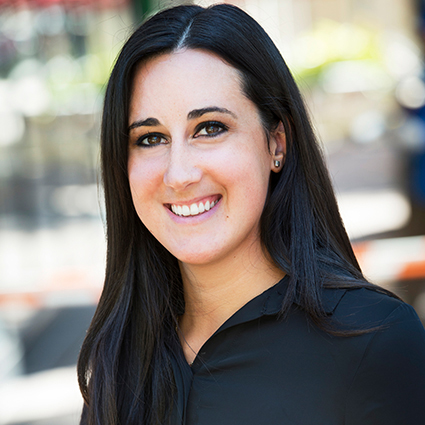 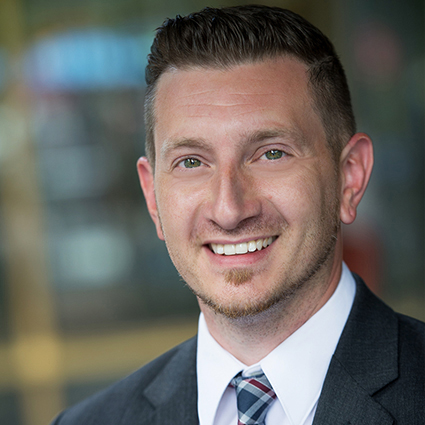 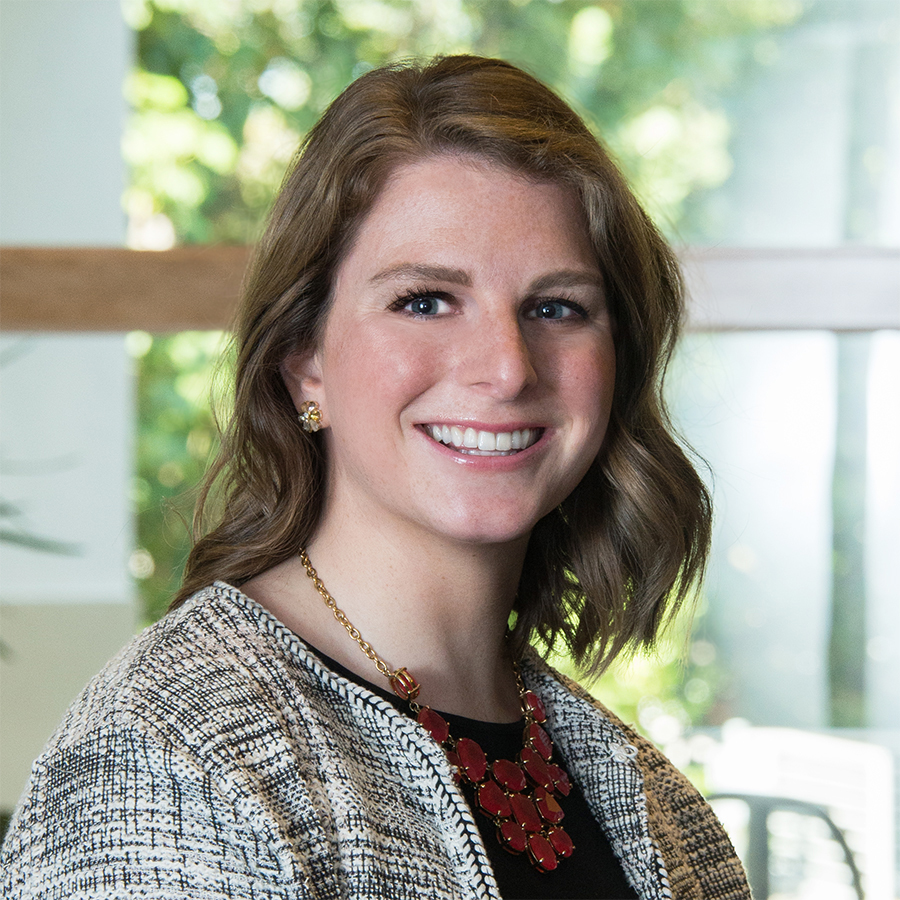