The Household & Commercial Products Association (HCPA) released the following statement on Sept. 23 regarding the U.S. Environmental Protection Agency’s (EPA) announcement of a final rule to phasedown the use of Hydrofluorocarbons (HFCs). The final rule establishes an allowance allocation and trading program for HFCs as required by the American Innovation & Manufacturing (AIM) Act.

“The AIM Act directs the EPA to phasedown the production and importation of HFCs in favor of alternatives that are safer for the environment,” said Dr. Steve Bennett, HCPAExecutive VP, Scientific & Regulatory Affairs.

“Many household and commercial products utilize the aerosol delivery form, some of which use HFCs as the propellant. HCPA actively participated in the rulemaking process to ensure member companies’ interests were represented in the final rule.” 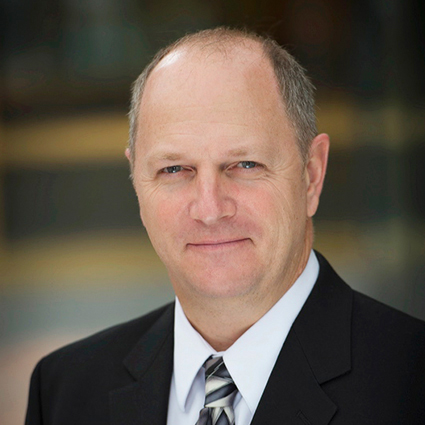 The EPA’s program applies to bulk HFC production and importation, but HCPA has concerns about how the rule will be applied to imported products and materials that contain HFCs. If this element of the program is not properly managed, it could undermine the potential benefits the AIM Act is expected to have on both the environment and the economy. In order to help facilitate a successful implementation, the Biden Administration created an Interagency Task Force on Illegal HFC Trade. HCPA looks forward to working with both the EPA and the Interagency Task Force on making sure imported products and materials that contain HFCs are properly accounted for.

“HCPA recognizes the importance of the AIM Act, and is committed to working with member companies to phasedown the use of HFCs, while still providing consumers and workers with the trusted and familiar products that they rely on to live clean and healthy lives,” concluded Bennett.