In October, a Brazilian court sentenced the Federation Internationale de Football Association (FIFA) to compensate Argentine Pablo Silva and his Brazilian partner, Heine Allemagne, inventors of the vanishing aerosol foam used by soccer referees to mark fouls and distances from the barrier, for violating copyright and acting in bad faith, according to his 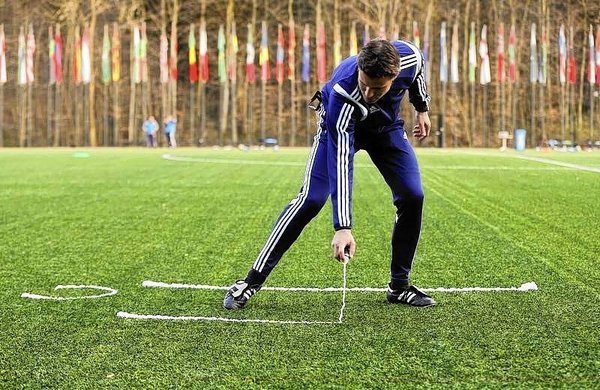 lawyers. Market Research Telecast reported that an appeals court in Rio de Janeiro accepted an appeal presented by Improvisation, a company owned by Allemagne, and determined that FIFA repair “damage caused by unauthorized use of the spray in competitions.”

The value of the compensation will be defined in a next stage of the process, which has been ongoing since 2017 in the Brazilian justice system, and is reported as approximately $120 million. This breaks down to a fine of $ 15,000 for each game where the aerosol product was used after an initial ruling by the FIFA Ethics Committee that FIFA ignored.

In addition, the lawsuit also includes a prison sentence for the executives involved, including Gianni Infantino, current FIFA President. Penalties in Brazil for this crime vary between 1–4 years in prison.

The victory could establish jurisprudence, since the firm has the product’s patent registered in 43 other countries.