Global aerosol dispensing company, LINDAL Group recently held a ground-breaking ceremony marking the start of construction for its $25 million landmark facility in Brazil, a project which represents the company’s largest investment to date. 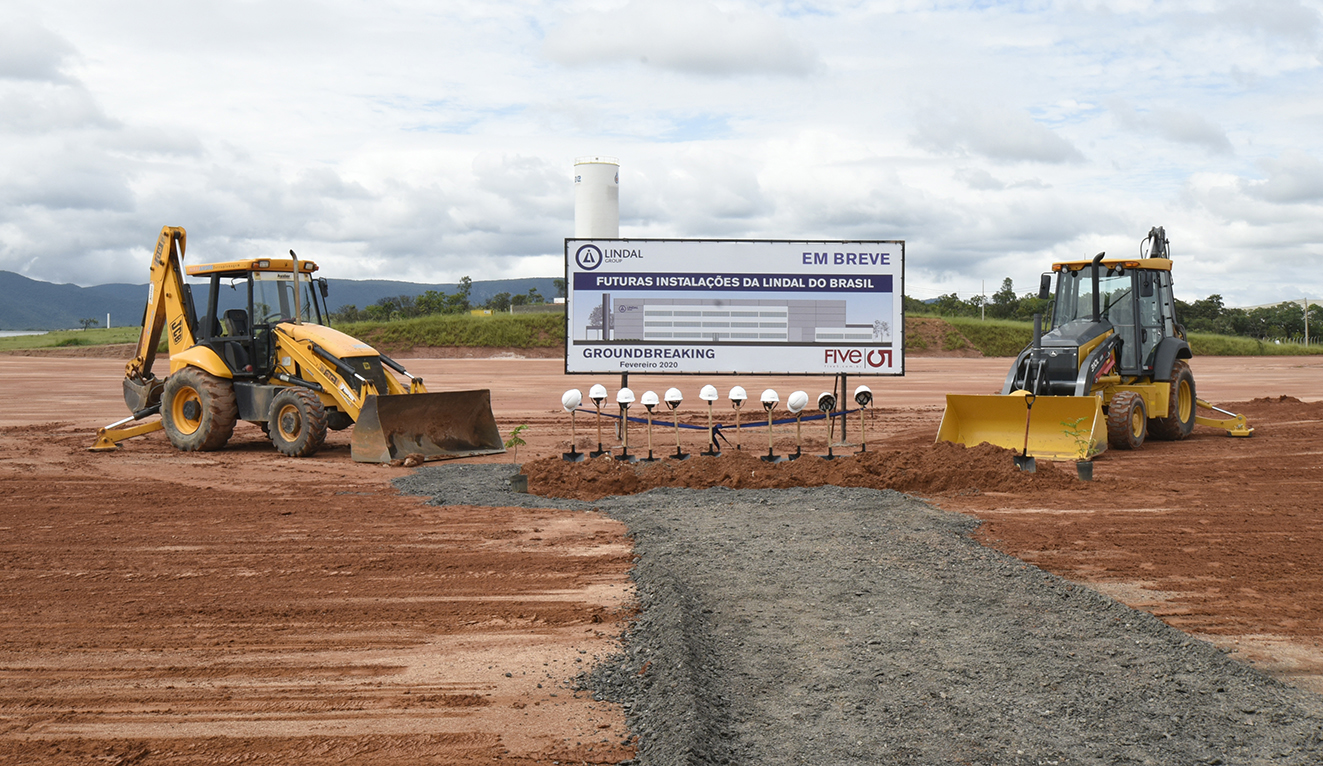 Work began at the Industrial Park in Jundiaí, São Paulo on Feb. 4, 2020, when a formal gathering was attended by Mayor of Jundiaí, Luiz Fernando Machado, and LINDAL representatives, including CEO Francois-Xavier Gilbert, CFO Manfred Schnor and Managing Director of LINDAL Brazil, Moacir Camargo.

The completed building will be approximately 12,500 sqm with an extension option of around 5,000 sqm. The $25 million investment not only covers the building but also the land, construction work and the facility’s new state-of-the-art equipment. The total sum will be spent over three years, with completion expected by the end of the year when the facility will be employing around 130 people.

At the ceremony, François-Xavier Gilbert said: “This is the biggest investment LINDAL Group has made in its 60-year history, we thank the city of Jundiaí, and the team of the municipal administration for supporting us. This new investment represents the belief we have in Brazil’s growth potential and the future opportunities that holds.”

According to the Brazilian Aerosol Association, aerosol consumption in Brazil has grown substantially since 2007 reaching 1.2 billion units in 2017 with a 11% CAGR. The association’s figures also reveal that 75% of aerosols in the Brazilian market are produced in Brazil, an increase of 5% from the previous year.

Manfred Schnor said: “We constantly invest in new technology to allow manufacturing plants to be as competitive and high quality as possible, and this is what we are committed to doing in Brazil with the new facility.”

Speaking about the new facility, Mayor Luiz Fernando Machado said: “It is a pleasure to welcome LINDAL, who will add a lot to the economic development of the municipality. I usually say that the best way to distribute income is to create jobs, so we are grateful to be part of this story.”

Following the groundbreaking ceremony two redwood seedlings were symbolically planted and a photo of all the participants was taken.

Also present were the manager of the Casa Civil, Gustavo Maryssael de Campos, and the directors of the Management and Finance units, Daniele Ruiz, and of Economic Development, Science and Technology, Julio Cesar Durante and Gilson Pichioli. 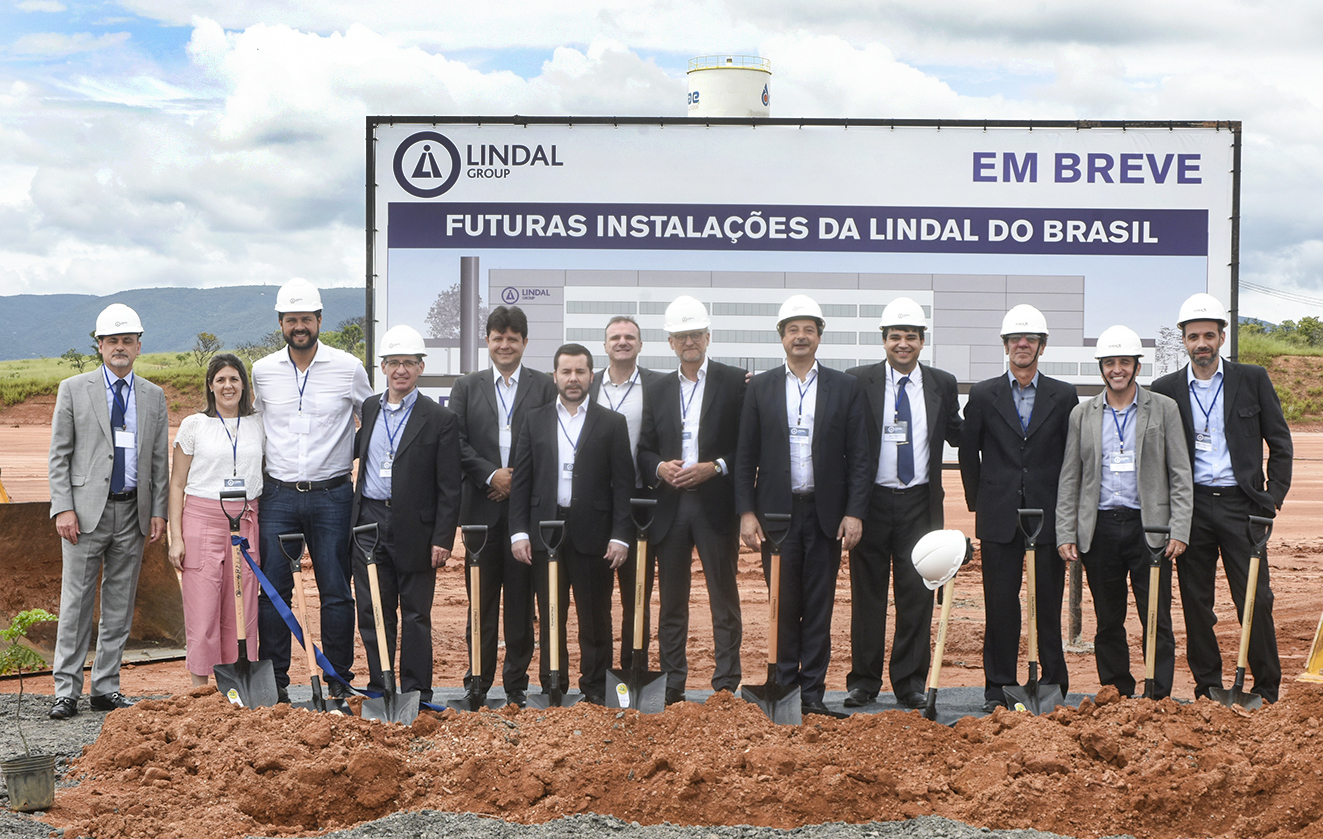