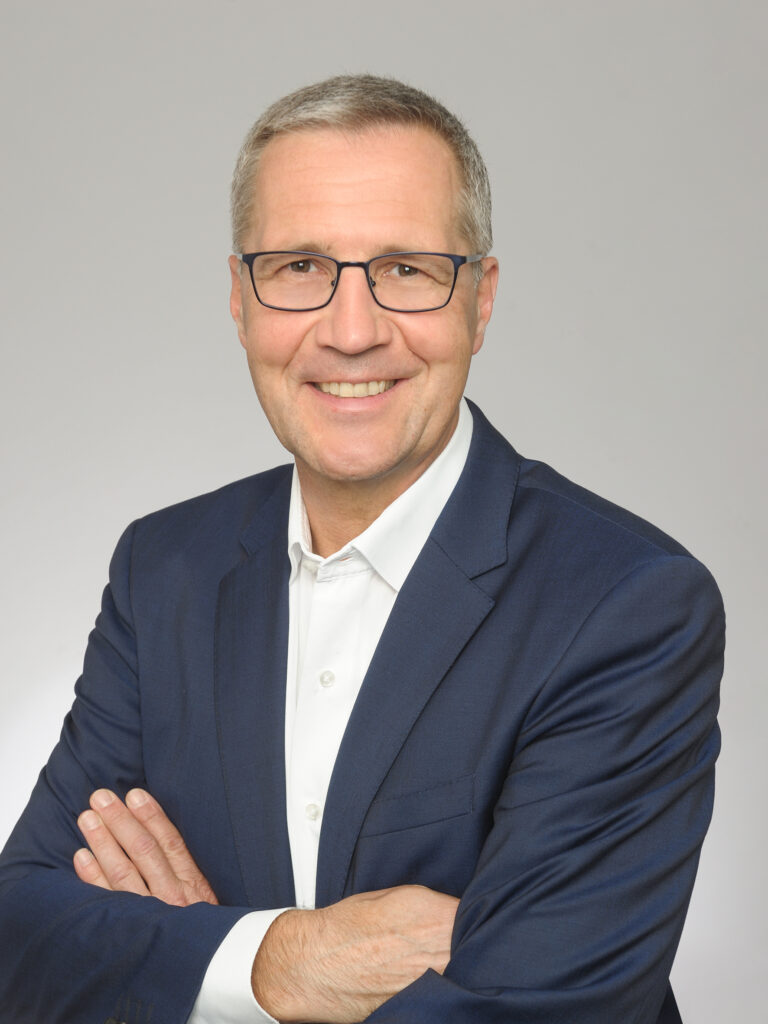 Arianna Chang has been named Head of Sales for Lindal de Mexico (LDM), and will utilize her in-depth knowledge of packaging in the Mexican and Central American markets. Prior to joining Lindal, 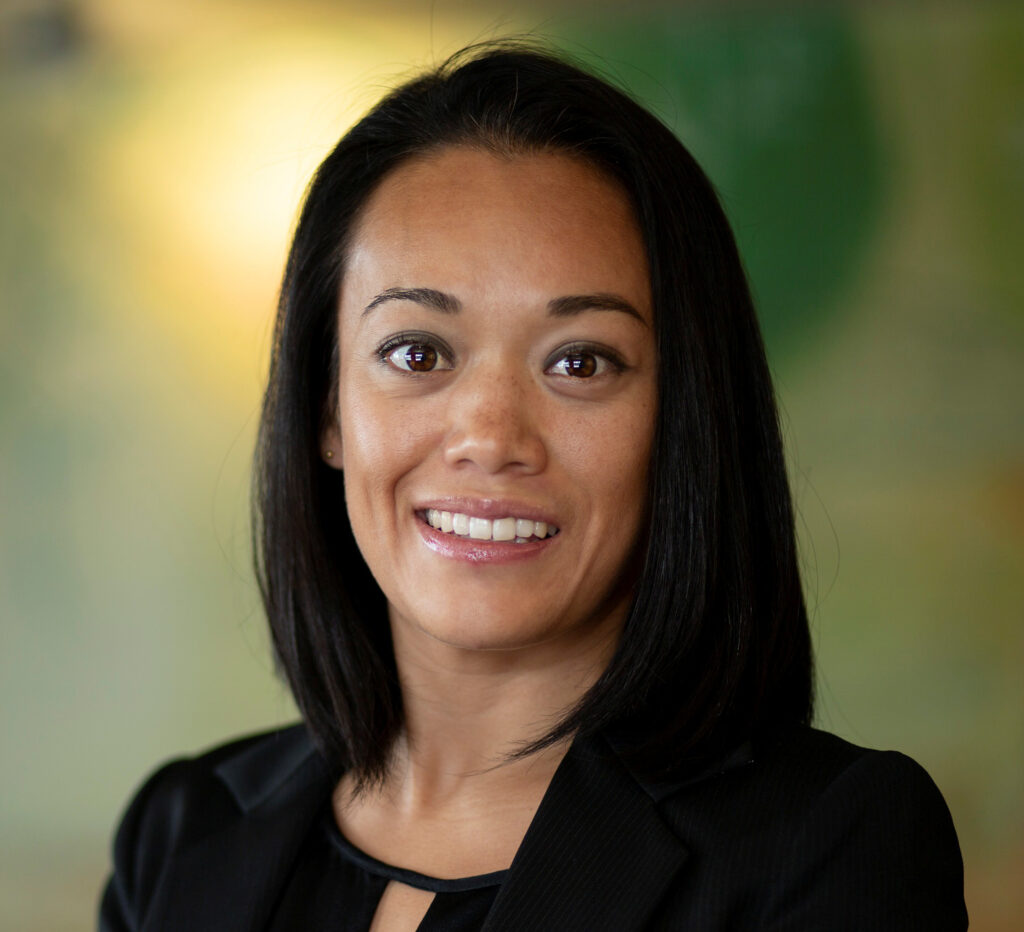 Chang worked in sales at Precision Valve Mexico and oversaw strategies for Mexico, Central America, Venezuela and the Caribbean.