Fear of the mosquito-borne Zika virus has Brazilians rushing to buy repellant, creating a shortage of some brands on pharmacy shelves and boosting sales for the industry – a trend some producers are preparing for elsewhere as the outbreak spreads.

Following the detection of Zika in April, sales of repellant in Brazil rose by one-third last year, according to consumer research firm Nielsen, doubling revenue for the sector to $55.7 million. Buying was also spurred by an increase in cases of dengue, another virus spread by the Aedes aegypti mosquito. 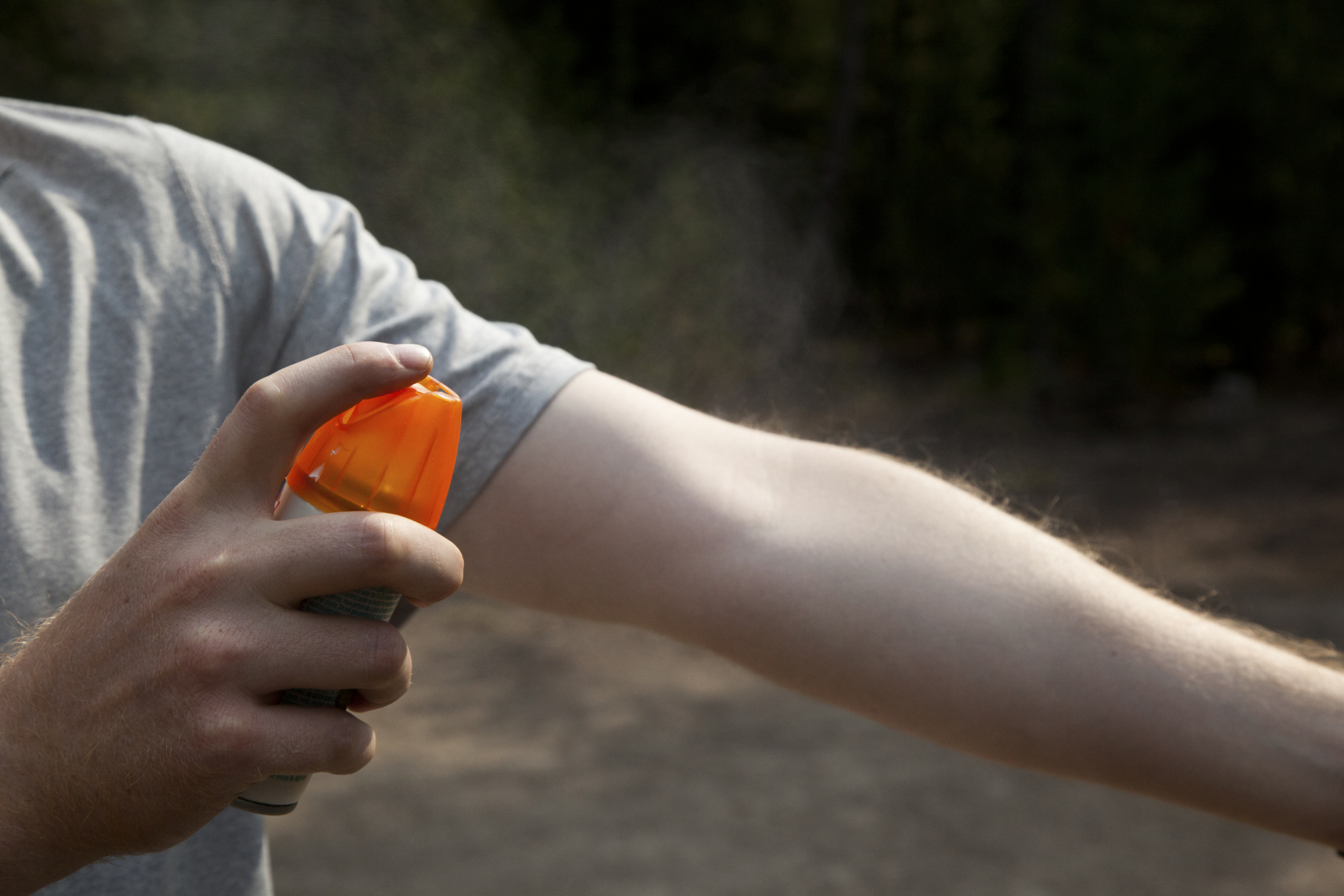 Sales have risen even more sharply since Brazilian authorities in November flagged a potential link between Zika and suspected cases of microcephaly, a condition marked by abnormally small head size in newborns that can result in developmental problems.

Brazil’s biggest retailer, the Pao de Acucar Group , said supermarket sales of repellant were up 120 percent in the first weeks of 2016, compared to the same period a year earlier. The rise was sharpest in the Northeast region at the centre of the outbreak, where sales rose fourfold, and in the Brazil’s second city of Rio de Janeiro, where they tripled.

In Rio, protection against Zika is a top priority for the city’s 6.5 million inhabitants and hundreds of thousands of tourists as the country’s biggest Carnival celebration kicks off on Friday. Rio will also host the Olympic Games in August.

Even at small local pharmacies in Rio, waiting lists for the most sought-after repellant, Exposis, stretch to hundreds of names, with expectant mothers and their families rushing from store to store in search of the product. 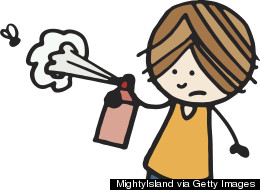 Exposis, developed by France’s Osler, has received media attention in Brazil because it is the only brand on the market with the active ingredient Icaridin. Many Brazilians consider it the most effective repellant against the Aedes mosquito, though studies suggest its efficacy is similar to brands using DEET.

Osler has hiked production of Exposis at its Brazilian facilities 28-fold in the past two months, but it cannot keep up with demand, said Paulo Guerra Vieira, the company’s head in Brazil. He expects to be able to meet demand by end-February.

Instead of importing the active ingredient in Exposis from Germany by ship – as it did before the Zika scare – Osler now flies it in by plane.

Vieira said the company plans to enter nine other countries this month – including the United States, Colombia and Mexico – as concern over Zika spreads.

Since it was detected in Brazil in April, the virus has spread to 26 countries in the Americas. The World Health Organization declared Zika an international health emergency this week, citing a “strongly suspected” relationship between the virus in pregnancy and microcephaly.

Brazil’s government is investigating the potential link between Zika and more than 4,000 suspected cases of microcephaly. Researchers have identified evidence of Zika in 17 of those cases but have not confirmed the virus can cause the condition.

Brazil has said some form of repellant should be used to protect against Zika but has not endorsed any product.

Family-owned U.S. firm SC Johnson said in a statement that it was increasing its production of its OFF! repellent in Brazil and was working with the government to ensure adequate supplies.

Reckitt Benckiser said it was raising output of Repelex to meet demand, particularly in northeastern Brazil and in the most populous state, Sao Paulo.

In the United States, industry insiders are preparing for a rise in sales once the mosquito season starts in the south in March or April, then rolls northwards as temperatures rise.

“An increase in demand for services this summer would not surprise us as news of Zika virus escalates,” said Ron Harrison, entomologist at extermination company Orkin, owned by Rollins Inc.

Eric Kenney, who leads the marketing for the Home & Garden business of Spectrum Brands, which includes the repellants Cutter and Repel, said the company had already seen a spike in demand in the United States, particularly in recent weeks.

“Given the rising concerns regarding the Zika virus, we do anticipate that demand will steadily increase in the coming weeks, and have prepared accordingly,” he said.