The words “ozone depletion” describe two related occurrences that have been observed over the past 50 years: a steady decline in the total amount of ozone in the Earth’s atmosphere as well as a large springtime decrease in the stratospheric ozone around the Earth’s polar regions. This column describes the steps Canada is taking to reduce ozone depletion and preserve this crucial protective layer.

The Earth’s ozone layer is composed of Ozone (O3) or trioxygen. This form of oxygen is much less stable than the diatomic form that we breathe (O2). The ozone layer of the stratosphere is important because it absorbs much of the sun’s ultraviolet (UV) radiation. The small portion of UV radiation that is not absorbed by the atmosphere is responsible for sunburn in humans as well as direct DNA damage to living tissues in both plants and animals. For our safety, it is important to prevent significant depletion of ozone in the Earth’s atmosphere. 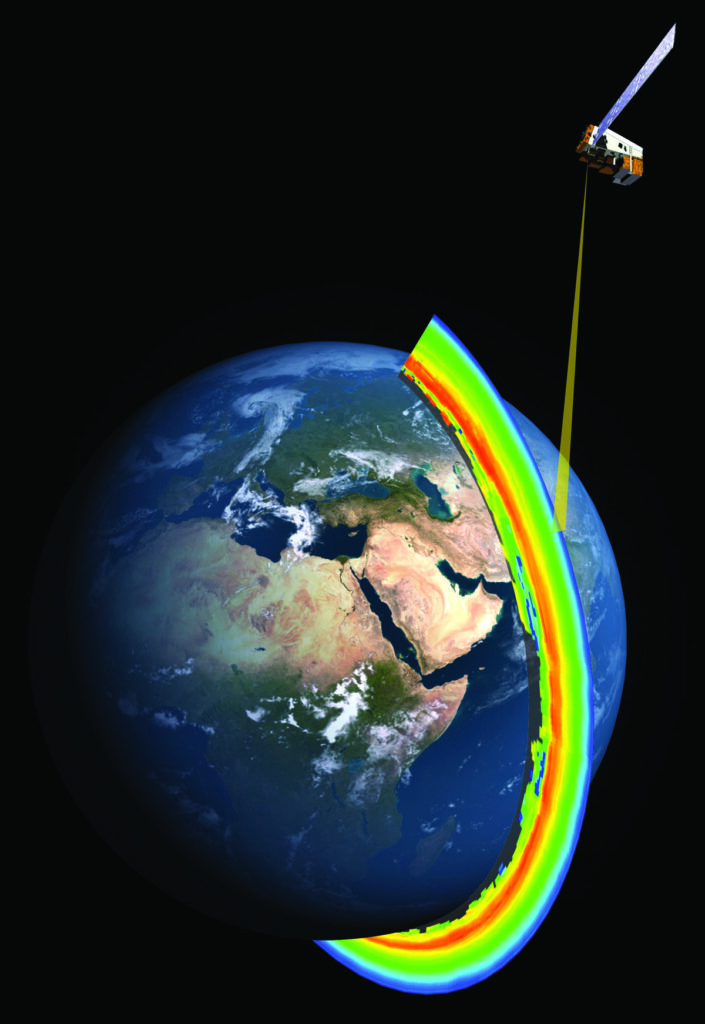 A cross-section of the Earth’s ozone layer.

Hydrofluorocarbons (HFCs) are organic compounds containing fluorine and hydrogen atoms. HFCs are frequently used as refrigerants, in fire extinguishing systems, as well as propellants in aerosols. HFCs are greenhouse gases with a global warming potential (GWP) that studies have shown is hundreds to thousands of times more potent than carbon dioxide (CO2). This is concerning because HFCs have been increasingly used as replacements for other ozone-depleting substances (ODS) such as chlorofluorocarbons (CFCs).

The Montreal Protocol on Substances that Deplete the Ozone Layer (Montreal Protocol) is the international agreement to control the production and consumption of certain ODS and CFC alternatives. In November 2015, Parties to the Montreal Protocol agreed to negotiate an amendment to phase down HFCs. The Kigali Agreement was adopted on October 15, 2016 in Kigali, Rwanda. The Kigali Agreement added HFCs to the list of controlled substances under the Montreal Protocol. Developed countries agreed to gradually reduce HFCs to 15% of the calculated baseline levels by 2036.
Developing countries have been given more time to implement the provisions of the Kigali Agreement. Measures to control HFCs in developing countries will begin in 2024 or 2028, with plans to phase down baseline levels to 15% or 20% by 2046.
While HFCs are not manufactured in Canada, they are imported in bulk and found in a variety of products. HFCs enter the environment due to leakage, product use and disposal. The Ozone-Depleting Substances & Halocarbon Alternatives Regulation (Regulation) implements Canada’s obligations under the Montreal Protocol.

The Regulations Amending the Ozone-depleting Substances and Halocarbon Alternatives Regulations (Amendments), which took effect on Jan. 1, 2019, affects companies that manufacture, import, export, use or sell products containing or designed to contain HFCs. The Amendments are designed to control HFCs through the phase-down of consumption of bulk HFCs. Controls on specific products containing or designed to contain HFCs, including refrigeration and air-conditioning equipment, foams and aerosols have been implemented. The phase-down begins with a 10% reduction in consumption for 2019, followed by further reduction stages in 2024, 2029 and 2034. By 2036, an 85% reduction in HFC consumption is anticipated. The Amendments also implement prohibitions, by specific dates, on the manufacture and import of certain products and equipment that contain, or are designed to contain, HFCs and HFC blends with a GWP above a specific limit.

Schedule 1 of the Regulation contains four tables. Table 1 contains CFCs, bromofluorocarbons and other halogenated compounds that have high ozone depleting potential. It is prohibited to import or manufacture a substance set out in Table 1 of Schedule 1. Additionally, it is prohibited to use or sell a substance in Table 1 without a permit issued for a specific authorized use such as for destruction, reclamation, feedstock or laboratory use. Table 2 provides permitted uses for methyl bromide. Table 3 of Schedule 1 gives the ozone-depleting potential of various hydrochlorofluorocarbons (HCFCs). Canada prohibits the import or sale of HCFCs without a permit. Permits to import and sell HCFCs may only be obtained for specific purposes such as destruction, use in feedstock or for laboratory or analytical use. It is prohibited to import or sell a pressurized container that contains 2kg (4.4 lbs.) or less of an HCFC set out in Table 3 of Schedule 1. Additionally, as of Jan. 1, 2020, it will be prohibited to manufacture a product containing an HCFC set out in Table 3 of Schedule 1. However, this prohibition doesn’t apply to some specific product types, such as certain mold release agents, lubricants and rigid foam products.

Table 4 of Schedule 1 outlines various HFCs and their GWP values. It is prohibited to import an HFC from Table 4 into Canada without a permit. Permits are issued for destruction or use as feedstock and may also be issued to import an HFC that is recovered, recycled or reclaimed. Additionally, an annual consumption allowance may be granted for an HFC if it is intended for a purpose for which a more harmful ozone depleting substance in Tables 1–3 of Schedule 1 has been used in Canada.
Effective Jan. 1, 2019, pressurized containers containing 2kg (4.4 lbs.) or less of an HFC used as a propellant that has a GWP greater than 150 are prohibited for import and manufacture. The three most commonly used HFCs—HFC-125, HFC-134a and HFC-245fa—fall into this category.
These propellants are now effectively banned in aerosol products in Canada except for use in certain product types such as mold release agents and products used to clean, dust or prevent corrosion on electronic components, photographic negatives and semiconductor chips. 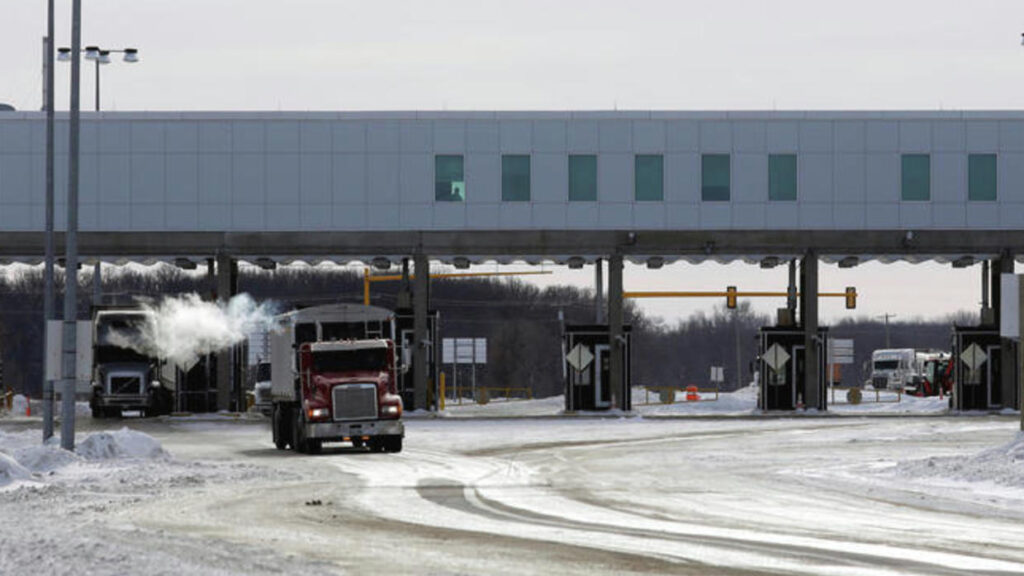 While HFCs are not manufactured in Canada, they are imported in bulk
and found in a variety of products.

Due to their lower GWP, aerosols containing HFC-152 and HFC-152a may still be imported and manufactured in Canada.
If you are currently using HFCs as propellants in your Canadian aerosol products, it is essential to ensure that you are complying with the Ozone-Depleting Substances & Halocarbon Alternatives Regulation and Amendments. Even if you are not selling into Canada, we encourage you to examine the global warming and ozone depleting potential of your products, as there may be a more environmentally friendly alternative that can do the same job. SPRAY