“I am honored to join PLZ as the company strengthens its position as the leading specialty aerosol and liquid manufacturer in North America,” said Erter. “PLZ continues to differentiate itself in the marketplace through value-added customer partnerships, outstanding operational and technical excellence, and unmatched end-to-end customer service. I look forward to leading PLZ’s talented team as we continue to grow our company and deliver for our customers.” 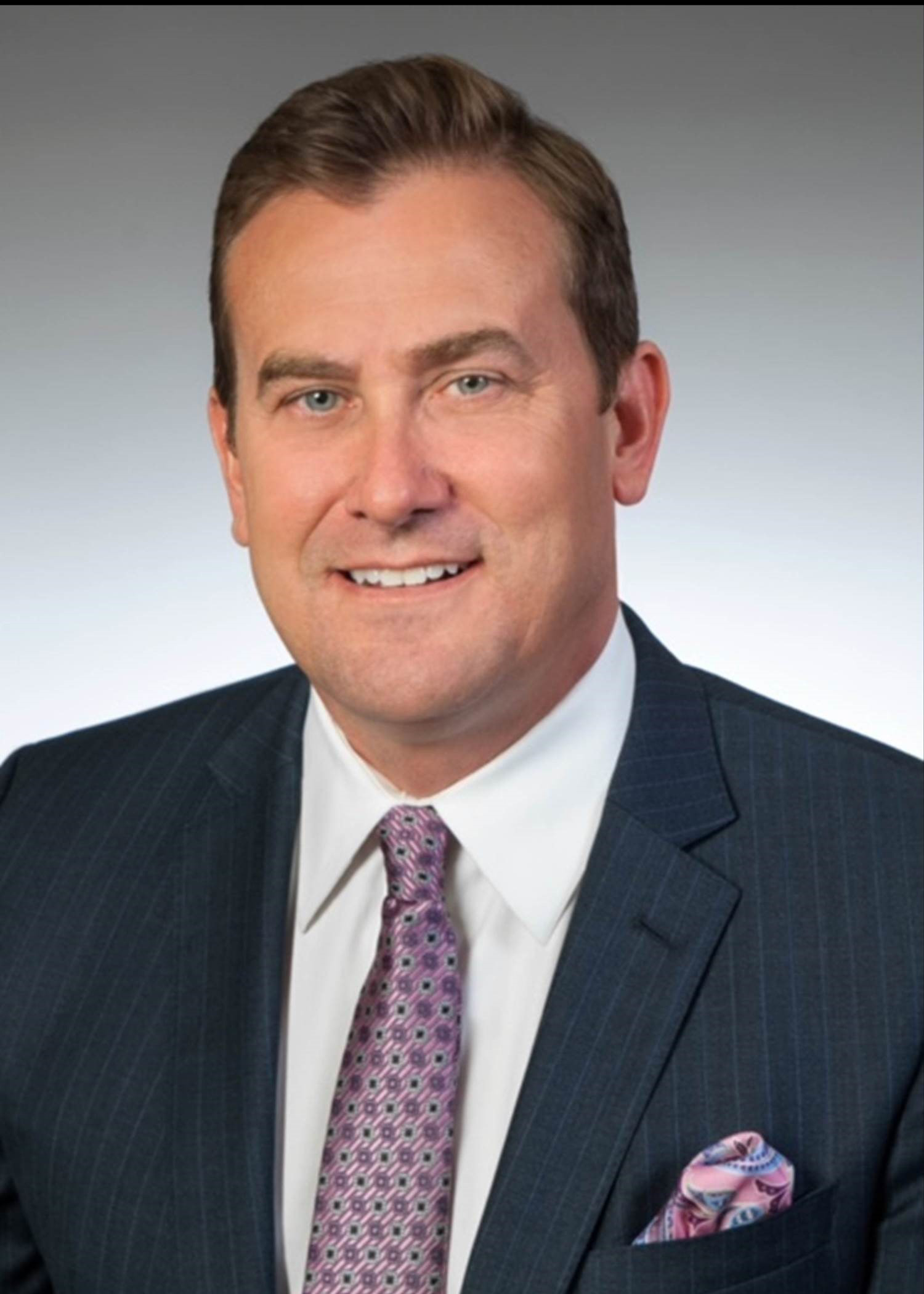 “PLZ is focused on accelerating its growth strategy by pursuing add-on acquisitions, strengthening its capabilities and expanding into new end markets,” said John Ferring, Chairman of PLZ. “I am confident Aaron is the right leader to guide PLZ into its next chapter, and I am delighted to welcome him to the PLZ family.”

Erter most recently served as President of Sherwin Williams Co.’s Performance Coatings Group. Previously, he held various senior roles at The Valspar Corp. (which was acquired by Sherwin Williams in 2017), and Stanley Black & Decker.

PLZ recently expanded its capabilities and footprint with the recent acquisitions of personal care contract manufacturer Mansfield-King and contract formulator and manufacturer Liquid Technologies. PLZ is owned by Pritzker Private Capital and management.