Polymer coatings and laminated films as corrosion barriers—Part I

Hello, everyone. Synthetic polymers, such as epoxies, Micoflex, polyethylene terephthalate (PET) and laminate films are used for spray package coatings as barriers between a formula and the underlying metal or metal foil. Polymers have voids and channels in them that allow formula ingredients to permeate the coating and laminate film, thereby changing them from a dry polymer to a wet polymer.

I’m going to start a two-part discussion on the permeation of coatings and laminate films by formula ingredients and how permeation could lead to both polymer and metal corrosion. Part 1 this month will discuss chemical modification of coatings and films by permeation and Part 2 next month will discuss how temperature interacts with the chemical modifications to reduce a coating’s and laminate film’s ability to be a barrier between the underlying metal and a formula.

It sometimes comes as a surprise that polymers are corroded by formula ingredients. Human skin is a natural polymer and provides a good analogy for the corrosion of synthetic polymers used for spray package coatings and laminate films. 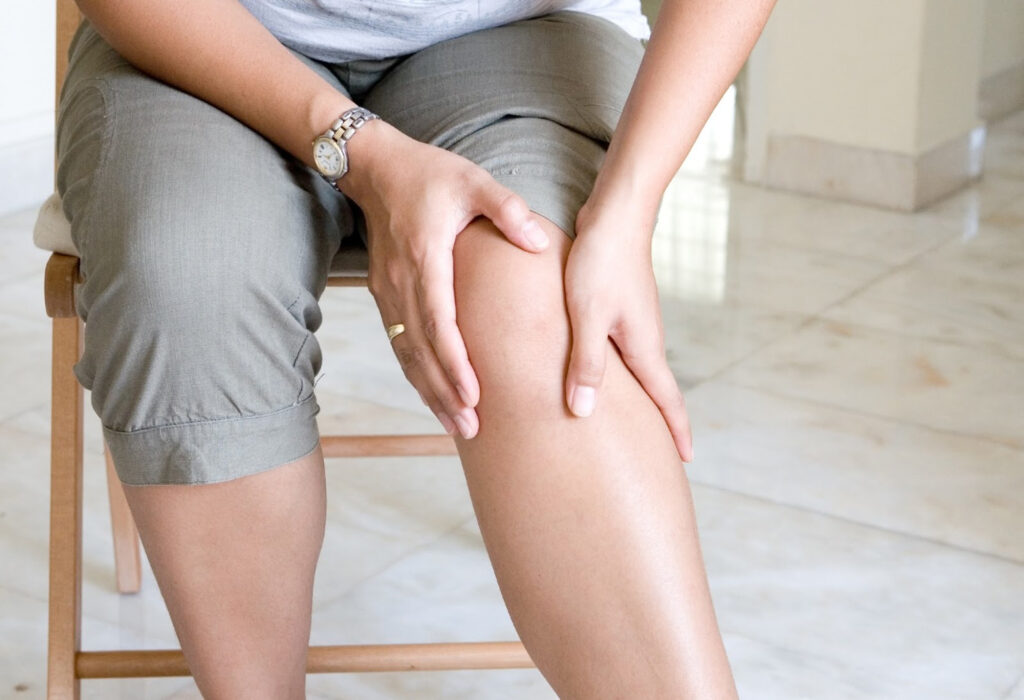 Human skin is a natural polymer and provides a good analogy for the corrosion of synthetic polymers used for spray package coatings and laminate films. Skin properties can be modified by formula properties such as pH. While certain emollients soften skin, a pH of two or 14 might cause a burning sensation on skin.

Many consumer/packaged goods formula ingredients—such as water, emollients, surfactants and fragrances—absorb into and modify skin. Skin properties could also be modified by formula properties such as pH. For example, certain emollients soften skin, but a pH of two or 14 might cause a burning sensation on skin.

Consequently, by analogy it is reasonable to conclude that the properties of synthetic polymer coatings and films might also be modified by formula ingredients, depending on the type of polymer, chemical composition of the formula and its physical properties. Modification of polymers could lead to:

Absorption of formula ingredients also lowers the glass transition temperature (Tg) of the polymer. We will continue this discussion next month on how the act of lowering the Tg affects polymer performance as a barrier between your formula and the metal under the coating.

Thanks for reading Corrosion Corner and I’ll see you in September for Part 2.  SPRAY