Procter & Gamble’s Secret Deodorant brand has made the largest corporate commitment to date for professional women’s hockey in North America. It is committing $1 million to the Professional Women’s Hockey Players Association (PWHPA) based in Toronto to help equalize opportunities for female athletes.

P&G noted during the COVID-19 crisis, many men’s professional sports have continued to push forward, however, women’s professional hockey has taken a back seat and has been in jeopardy of losing all of its recent momentum. Secret’s funding will ensure the sport’s top players are given an opportunity to play.

“As a brand committed to empowering and emboldening women, we can’t stand by and see gender equality unravel,” said Secret Senior Brand Director Lisa Reid. “Secret proudly stands with the PWHPA and its players to fight for a new professional league to ensure all players-regardless of gender-are given the same chance and support to play.” 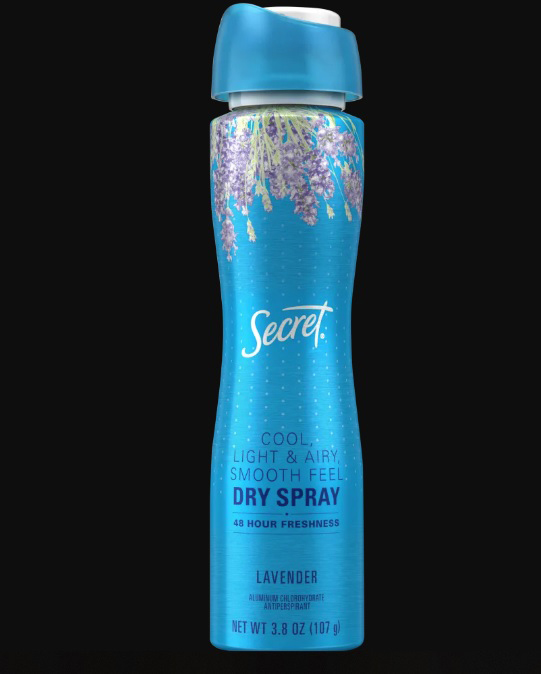 Often these players can only shine on the Olympic stage. Until 2019, women’s professional hockey lacked adequate access to training facilities, equipment, ice time, salaries, support teams, marketing support and broadcast visibility. The shutting down of the Canadian Women’s Hockey League in 2019 spurred the formation of the PWHPA and its first Dream Gap Tour, which Secret sponsored.

This year, 125 of the sport’s top players, including 38 Olympians like Marie-Philip Poulin, Natalie Spooner, Sarah Nurse, Kendall Coyne Schofield, Hilary Knight and Brianna Decker, will take the ice in the Secret Dream Gap Tour with teams in Toronto, Calgary, Montreal, Minnesota and New Hampshire. Through a series of six Showcase events across North America, for the first time ever, players will compete for cash prizes and the Secret Cup.

“Thanks to brands like Secret, players are given access to the necessary training facilities and resources and opportunities to compete, that professional sport demands,” said PWHPA Operations Consultant Jayna Hefford. “And fans are given the chance to cheer on their favorite athletes and rally behind their home teams…This is a pivotal moment to create real change in women’s professional sports.”