Happy new year, everyone. In the September 2017 edition of Corrosion Corner, I began a five-part series on the corrosive behavior of the various metals and coated metals used in fabricating spray packages and valves. This month completes the series with a discussion on the structures and corrosive behavior of laminated metal and laminated foil spray package materials.

Laminated metals and laminated metal foil structures are fabricated by bonding independent polymer films to sheet metal and metal foil. Adhesives and heat are typically used to bond the different layers together.

Laminated metal/foil structures could be one polymer film bonded on either one or both sides of the sheet metal or bonded on the metal foil. They could additionally be one film material bonded to the metal/metal foil with a second different film material on top of the first film. A single polymer film is typically bonded to the opposite side of metal foils with a double film layer on the other side.

Valves, metal container tops, bodies and bottoms typically have single layer films bonded to one side of the metal. In some instances, the other side of these components has a polymer coating.

There are three types of spray packaging components that might be fabricated from laminated metals: 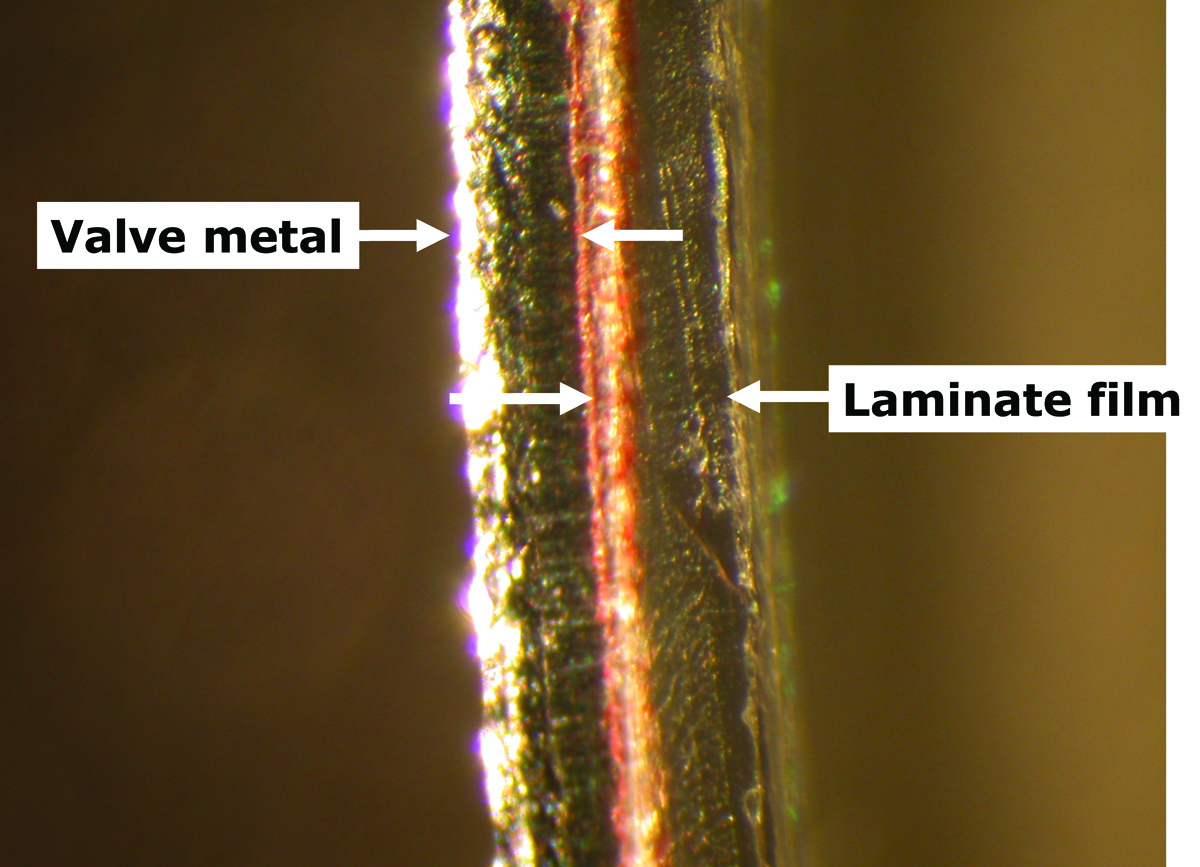 Figure 1 has a photograph of a laminated aerosol valve cross section. The laminate structure in Figure 1 is similar to those for container tops, bodies and bottoms while the differences are typically the polymer film thickness. Consequently, I’ll combine the discussion on valves with container components.

In this last case, the aerosol container uses the specified pressure and sprayed normally. In other words, the laminate film maintained container pressure and allowed the container to spray as specified despite the perforated valve cup.

As mentioned previously, laminated foils for spray packaging are newer than the laminated spray valves and container components. Bags fabricated from laminated foils and are typically used as bags inside traditional aerosol containers.

Figure 2 provides a diagram for one type of laminated metal foil structure possessing two polymer films on the product side of a bag and one polymer film on the side not exposed to the product. The adhesives between layers are not shown in Figure 2. Both films for each layer could be different types of polymers as indicated by the different colors in Figure 2. 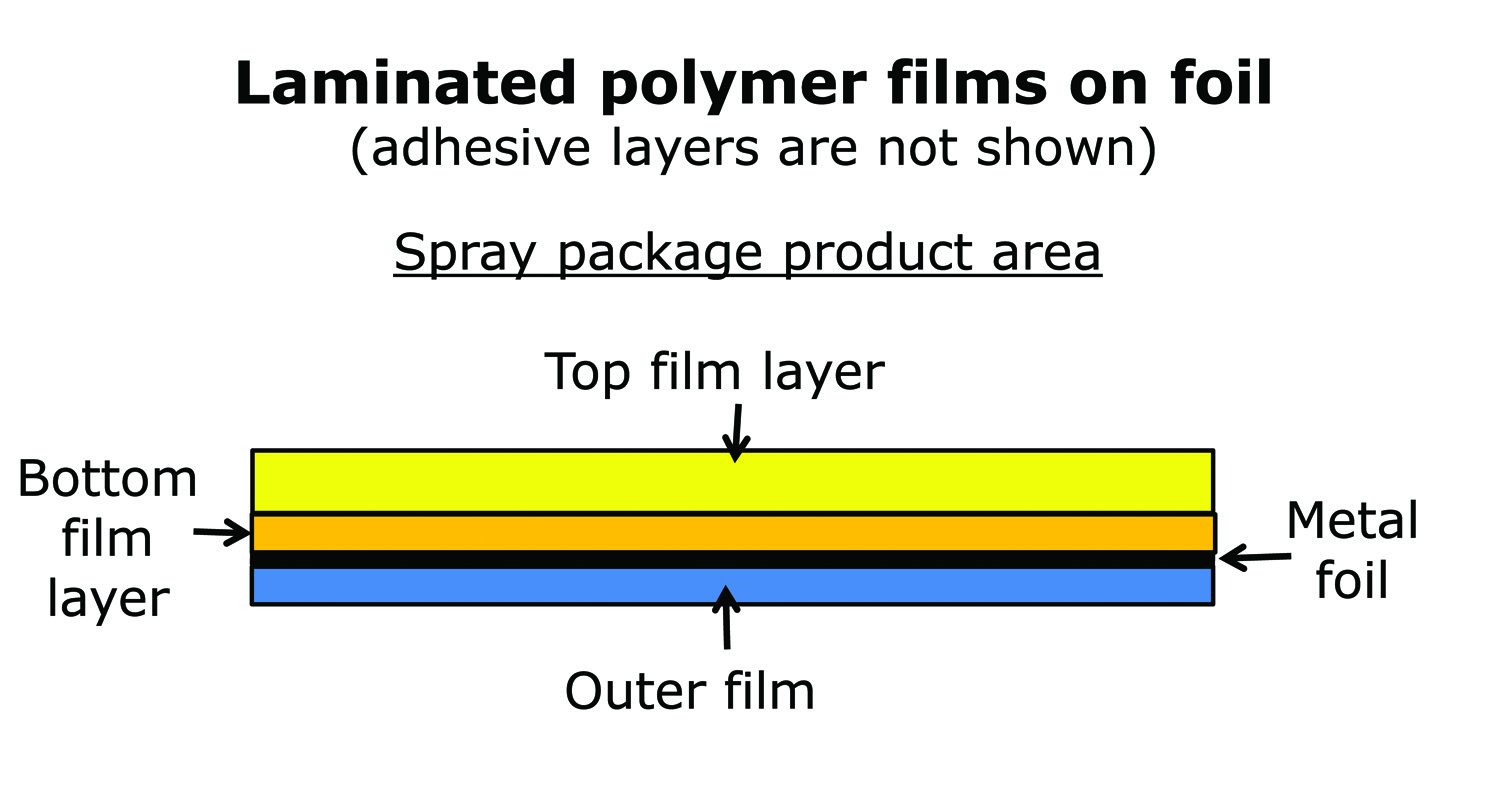 Figure 2: A diagram for one type of laminated metal foil

Pair O Docs has a state-of-the art electrochemical corrosion testing laboratory; please contact me if you would like to know more about our rapid, predictive corrosion testing. You can also visit our new website which has a short Vision Video that discusses all our corrosion prevention and control services. Please also contact me if you would like to a have our Elements of Spray Package Corrosion short course taught at your R&D facility. Back issues of Corrosion Corner are available on CD-Rom. Thanks for reading and I’ll see you in February. SPRAY