Home > May 2018 > The limitations of coatings for corrosion prevention

The limitations of coatings for corrosion prevention

For expediency, I’m going to collectively refer to coatings and laminate films as coatings.

Why don’t coatings always prevent corrosion of the coating and the substrate metal? Metal surfaces are a complex mixture of:

Consequently, complete metal surface coverage requires that a coating bonds to all materials in the list. However, coatings do not always bond with all materials causing macroscopic coating defects such as the hole shown in Figure 1. 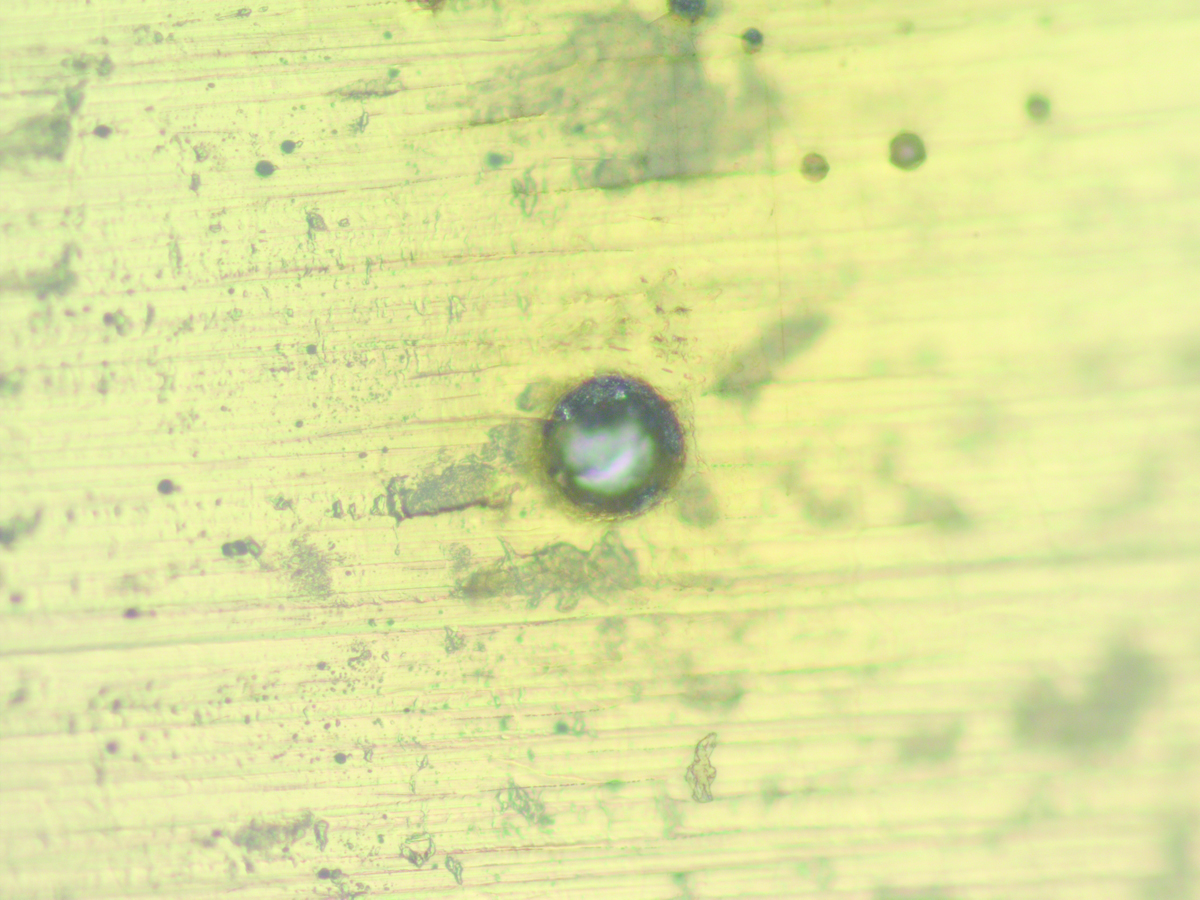 Figure 1: The hole in this polymer coating exposes the package
metal to the formula

It’s tempting to conclude that the hole in Figure 1 will cause pitting corrosion. However, coating-holes are very common and I’ve observed numerous instances where no pitting occurs in the holes or pitting corrosion occurs where there are no holes. Indeed, pitting corrosion only occurs in a hole when a large area of coating around the pit is also corroding. 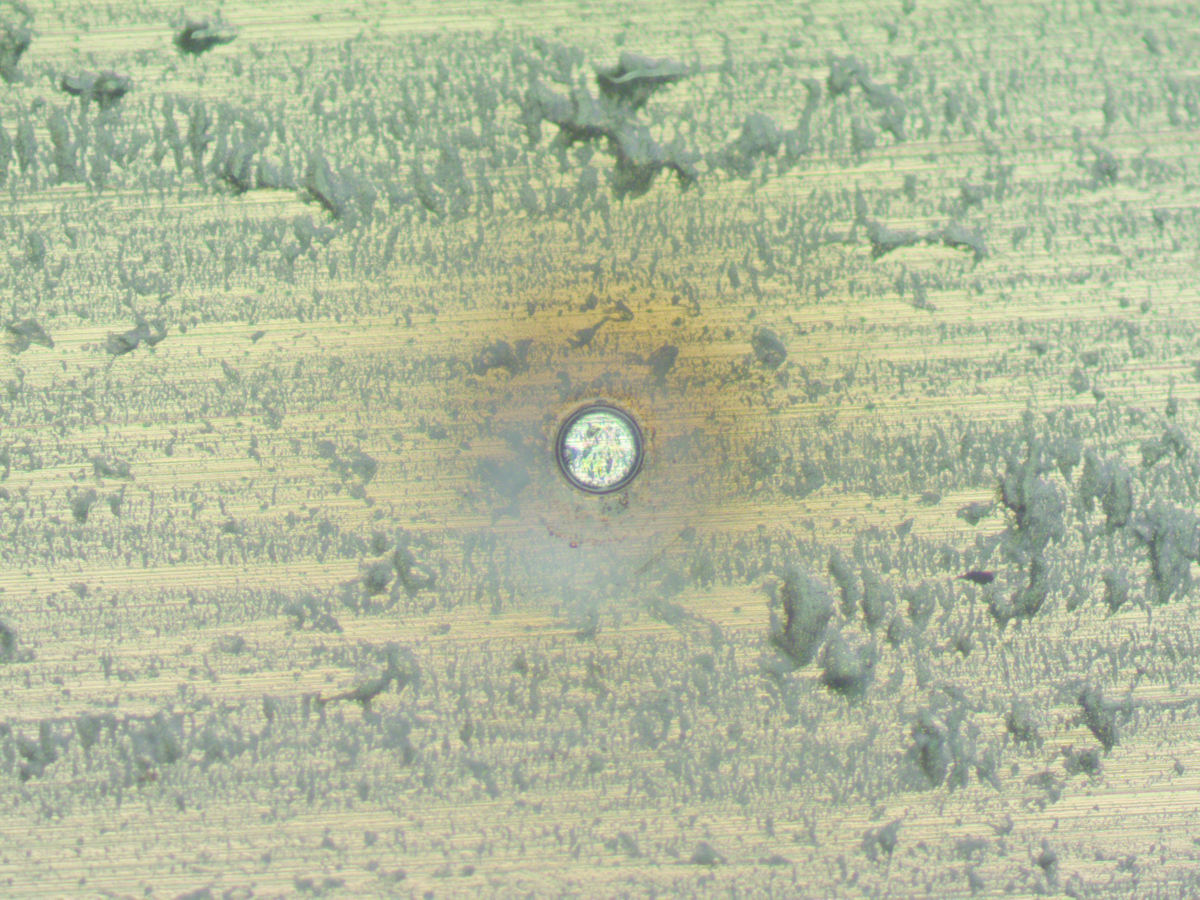 Solvent pops are common. For example, we observed at least one solvent pop in approximately 25% of the containers from a single manufacturing lot.

The thin cap over a solvent pop is usually quickly removed after a package is filled. However, metal pitting corrosion or coating delamination in a solvent pop also needs to be surrounded by a large area of corroding coating.

Coatings also have numerous internal microscopic defects that allow liquids to absorb into and accumulate in the bulk coating. Absorbed liquid could saturate the coating, degrade coating properties and cause the metal under the coating to corrode. The two most common defects in spray package coatings are pores and voids.

Pores and voids are microscopic and difficult to observe. Indeed, coating voids are indirectly detected with analytical methods, such as positron annihilation spectroscopy. Figure 3 illustrates voids and pores in coatings.

The first defect depicts a pore that eventually ends at a coating void. Liquid fills the void by capillary action and the chemical composition of the liquid could be either the same as, or significantly different from, your bulk formula composition.

The second defect in Figure 3 illustrates how pores can meander throughout the coating without ending at a void. Both “defect one” and “defect two” typically cause coating corrosion with subsequent loss of barrier properties.

The third defect illustrates that pores could also end at the coating metal interface. Liquid accumulating at the interface could lead to metal corrosion and coating delamination, such as blisters. 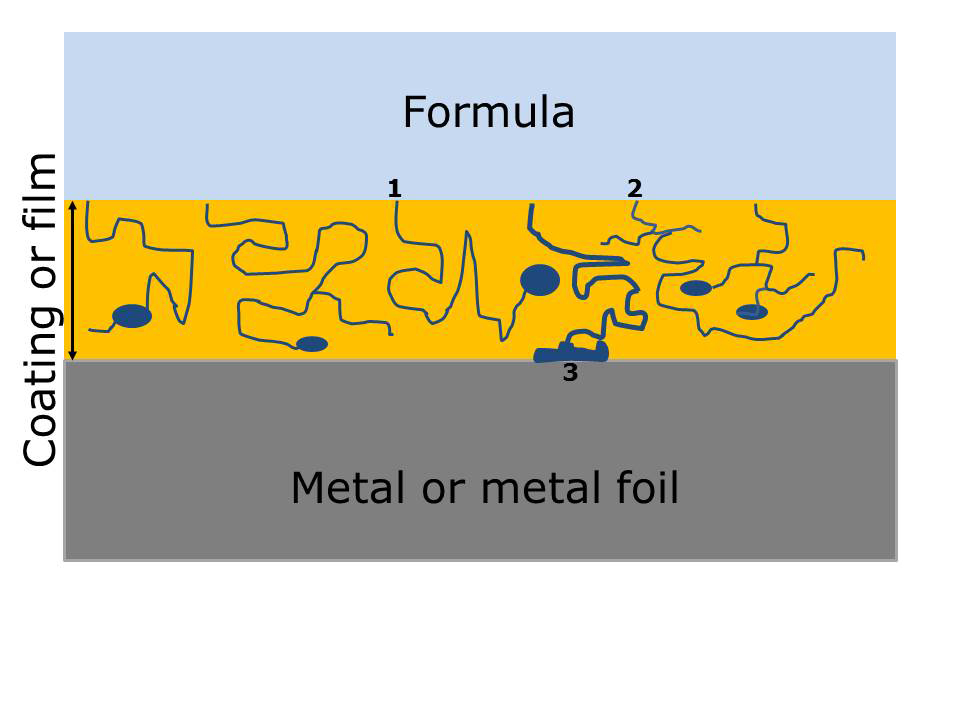 Figure 3 Diagram of pores and voids in polymer coatings

Sensitive electrochemical measurement instruments detect and measure both the coating corrosion and the metal corrosion under the coating.

Pair O Docs has a state-of-the art electrochemical corrosion testing laboratory; please contact me if you would like to know more about our rapid, predictive corrosion testing. You can also visit our new website which has a short Vision Video that discusses all our corrosion prevention and control services. Please also contact me if you would like to a have our Elements of Spray Package Corrosion short course taught at your R&D facility. Thanks for reading and

I’ll see you in June. SPRAY