Edward H. Thaete III passed away on Feb. 5, 2019 at age 95. Thaete began in the industry in 1966 selling industrial alcohol for Publicker Chemical. In 1980, he brought the alcohol business he had established to Remet Corp. in La Mirada, CA and worked there until his 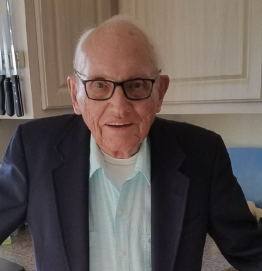 retirement in 2000. According to the Western Aerosol Information Bureau (WAIB), Thaete “was a tremendous advocate for WAIB and we honor his legacy as a great man, true friend and industry leader. His son Mike Thaete, Aptar B&H, follows in his footsteps by serving on the WAIB Board of Directors.”