What is package service lifetime?

Hello, everyone. Those of you who have used Pair O Docs corrosion consulting, failure analysis, inhibitor development or Aristartec corrosion testing services have heard the terms “package service lifetime” (PSL) and “container service lifetime” (CSL). CSL is typically used for aerosol containers—also spray packaging—thus CSL is actually a subset of PSL. Hence, I’ll use PSL for both traditional aerosol containers and other types of spray packages in this edition of Corrosion Corner.

Propellant or product leaking occurs when the package wall is perforated by corrosion. Packages stop spraying when they lose propellant or the spray valve orifices are plugged by metal corrosion or delaminated pieces of coating/laminate film. PSL is the age of a filled package before it leaks or stops spraying; please note that PSL is not shelf life. Shelf life is considered to be the time when a specified percentage of the product’s active ingredients have lost their potency.

Metal, coating and laminate film corrosion might or might not lead to package failure with a resulting shorter PSL than specified. For example, general corrosion occurs over large areas of a package surface. Typical examples of spray package general corrosion are de-tinning of tinplated steel aerosol containers (tin corrosion), spots of corrosion on aluminum or large coating blisters. The tin coating on steel (i.e., tinplated steel) is not a structural component of a tinplate container and large or small patches of de-tinning do not reduce tinplate container PSL.

Spots of corrosion on aluminum or steel that have very shallow or immeasurable depths are also examples of general corrosion that don’t significantly reduce PSL. Thus, general corrosion typically does not reduce PSL—unless the amount of corrosion product (e.g., rust) and/or free pieces of delaminated coating or laminate film from blisters clog the spray valve orifices.

In some instances, general corrosion might degrade product efficacy or package functionality. For example, de-tinning and rusting might not reduce the PSL but they might degrade the efficacy of the fragrance or discolor the product. In these instances, corrosion would cause product rejection, even though the package did not fail (leak or stop spraying). Product degradation without package failure is an example of the product shelf life that is reduced because of general corrosion. 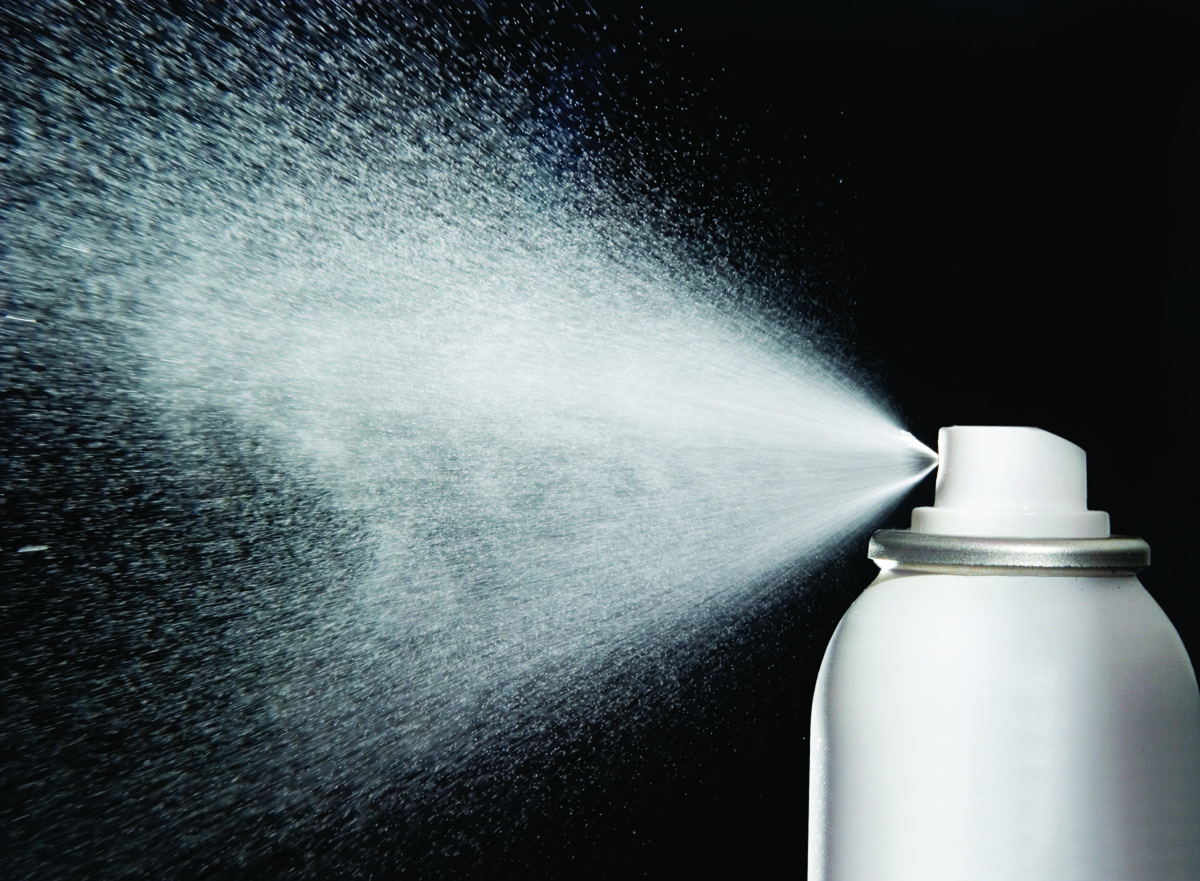 Metal container and laminated foil PSL can be estimated from storage tests by using the pitting corrosion rate (localized corrosion rate). The pitting rate is the pit depth divided by the package age when the depth is measured.
For example, when a 2Q steel aerosol container has an estimated pitting depth of 0.006″ after one year, the estimated PSL is 0.008./0.006 = 1.3 years (2Q steel aerosol containers have a nominal 0.008″ thickness). The PSL for the same 2Q container is four years when the estimated pitting depth is 0.002″ after one year. PSL lengths typically range from 2–5 years for different types of spray packages.

Pits are “born” at different times, tempting one to conclude that there are a range of pitting rates. However, the actual pitting rate is a narrow range of magnitudes for specific formula-package combinations.

Consequently, the deepest pit depths found during each examination interval for a storage test provide the best estimations for the actual pitting rate range. Hence, one needs to examine more than 1–2 containers to increase the likelihood of finding the deepest pit and thus obtain the best estimation for the actual pitting rate. 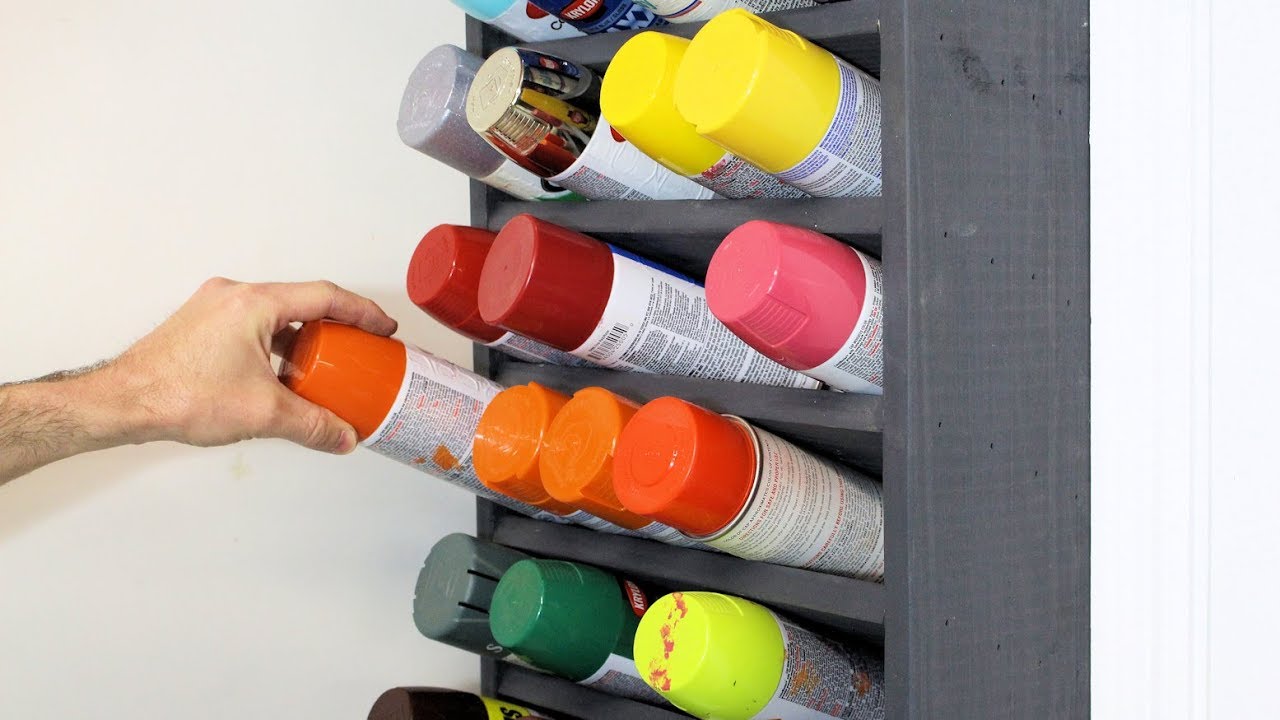 Please visit www.pairodocspro.com for more information. Thanks for reading and I’ll see you next year. SPRAY