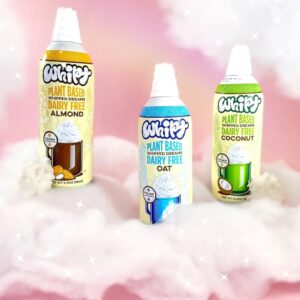 Whipt, a dairy-free substitute for whipped cream that comes in three varieties, has been introduced by Alamance Foods of Burlington, NC. The varieties include Oat, Almond and Coconut.  According to the company, Whipt will make it possible for vegans to enjoy all the advantages of whipped cream. “When vegans consciously adopt a vegan lifestyle, they lose […] 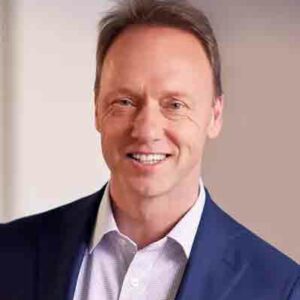 On January 30, Unilever announced the appointment of Hein Schumacher as its new CEO following an extensive, global search process. He will replace Alan Jope, who announced his intention to retire in September 2022. Schumacher is currently CEO of the global dairy and nutrition business Royal FrieslandCampina and became a Non-Executive Director of Unilever in […] 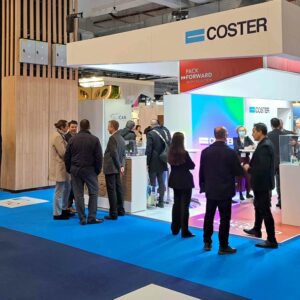 The winners of the 2023 Aerosol & Dispensing Forum (ADF) Innovation Awards were announced during a ceremony at Paris Packaging Week held at Paris Expo Porte de Versailles, Paris, France on Jan. 25–26. Concept of the year Winners  Refillable Bag-on-Valve – Coster Group: Coster has designed the overall industrial layout of the refill machine to […] 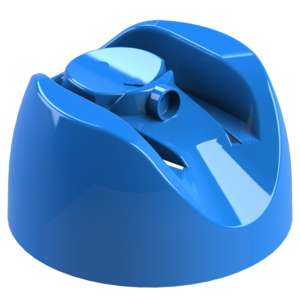 PRECISION has launched two new actuators—SMART 35 and STYLISH 52, powered by STORM Technology, which negates the need for an insert while maintaining spray quality. Both SMART 35 and STYLISH 52 are one piece, have no insert nor overcap, and are extremely light. According to the company, this new generation of actuators offers aerosol industry […] 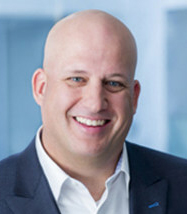 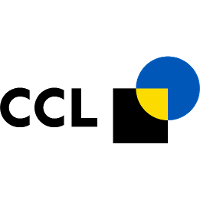 CCL Industries Inc.has acknowledged the passing of Alan D. Horn, a long serving member of the Board of Directors. “Alan was an insightful, steadfast and trusted advisor; and more importantly, a friend to the Lang family for many years,” said Donald G. Lang, Executive Chairman of the company. “His significant contributions to the Company date […] 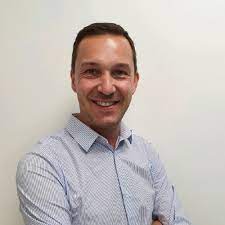 Nathalie Thys has announced that she will step down as President of the Le Comité Français des Aérosols (French Aerosol Committee or CFA) at the end of March as she takes early retirement. Laurent Flond of L’Oréal has been appointed the new President; Marion Grebert of Climalife is the new CFA VP. The CFA thanked […]