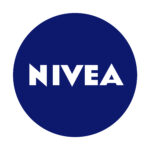 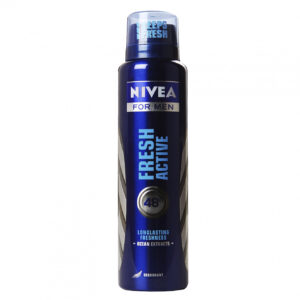 Beiersdorf AG won a ruling from Germany’s top court that gives it a second chance to defend a trademark for the blue color on its Nivea products in an ongoing dispute with Unilever NV. The Federal Court of Justice ordered a new hearing in a suit by Unilever challenging the national trademark Beiersdorf owns for the color. The top judges sent the case back to the Munich-based Federal Patent Court.  According to the latest ruling, the patent court established an overly strict standard when it ruled for Unilever, saying the color could only gain intellectual property protection when 75% of consumers associate it with Nivea products. Rather, that figure should be lowered to 50%, the judges said. The suit is part of an old disagreement between the two companies over colors used in their competing Dove and Nivea brands. A related case filed by Hamburg, Germany-based Beiersdorf against Unilever is still pending at the top court.
A man-made form of insulin delivered by nasal spray may improve working memory and other mental capabilities in adults with mild cognitive impairment and Alzheimer’s disease dementia, according to a pilot study led by researchers at Wake Forest Baptist Medical Center. The study’s subjects were 60 adults diagnosed with amnesic mild cognitive impairment (MCI) or mild to moderate Alzheimer’s dementia (AD). Those who received nasally-administered 40 international unit (IU) doses of insulin detemir, a manufactured form of the hormone, for 21 days showed significant improvement in their short-term ability to retain and process verbal and visual information compared with those who received 20 IU doses or a placebo. Previous trials had shown promising effects of nasally-administered insulin for adults with AD and MCI, but this study was the first to use insulin detemir, whose effects are longer-lasting than those of “regular” insulin. The researchers also sought to determine if the insulin detemir doses would cause any negative side effects, and found only minor adverse reactions among the subjects. 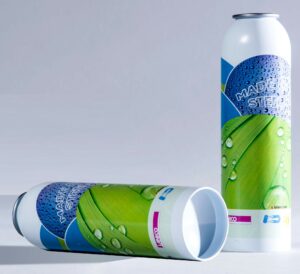 The newly developed tin plate aerosol can SteeloCare was awarded first place in the Steel Innovation Prize by the German Steel Federation. The award ceremony took place in June at the Berlin Steel Dialogue event in the German capital. SteeloCare won in the category Products Made of Steel. Lanico designed the can together with ThyssenKrupp Rasselstein and Schuler. It features a completely monobloc look with enhanced printing quality and surface feel as well as a seamless printed image.

What began as a grassroots volunteer program with Habitat for Humanity in a small U.S. town in 2005 has grown to be a global partnership in 18 countries around the world. Over the past 10 years, nearly 2,000 Procter & Gamble (P&G) employees have helped build, repair or clean homes for families through work with Habitat for Humanity. This year alone, more than 900 P&G employees in Brazil, Poland, the U.S., South Africa, Thailand and other countries have committed to volunteering and helping families realize their dreams of homeownership, according to P&G. 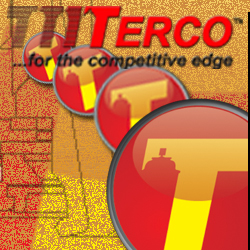