CBD in a spray…

Years ago, I lived in Perth, on the west coast of Australia. Those cheeky Australians love to shorten words—for instance, afternoon is referred to as arvo, a cup of tea is a cuppa and football (or soccer) is called the footy. Perth’s Central Business District was nicknamed the CBD. Many cities, of course, have a […] 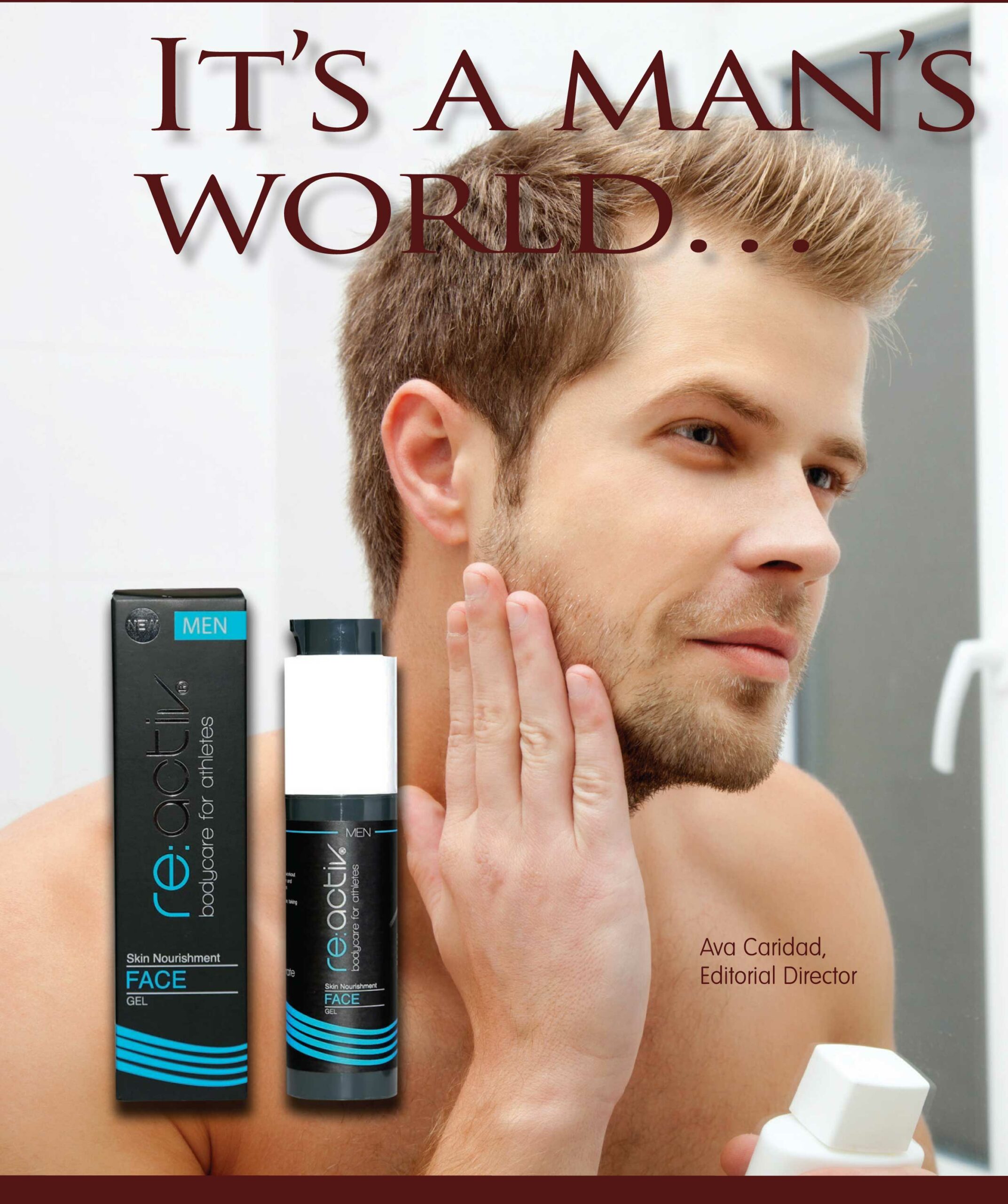 All aspects of men’s grooming see increased innovation and sales. According to a recent Harris Poll grooming survey, 86% of U.S. male consumers regularly use grooming products, spending on average $27 a month. Only 25% of men are “extremely” or “very concerned” with aging and 76% believe they are somewhat or very attractive. If men […]

October feature: Scents of the Season 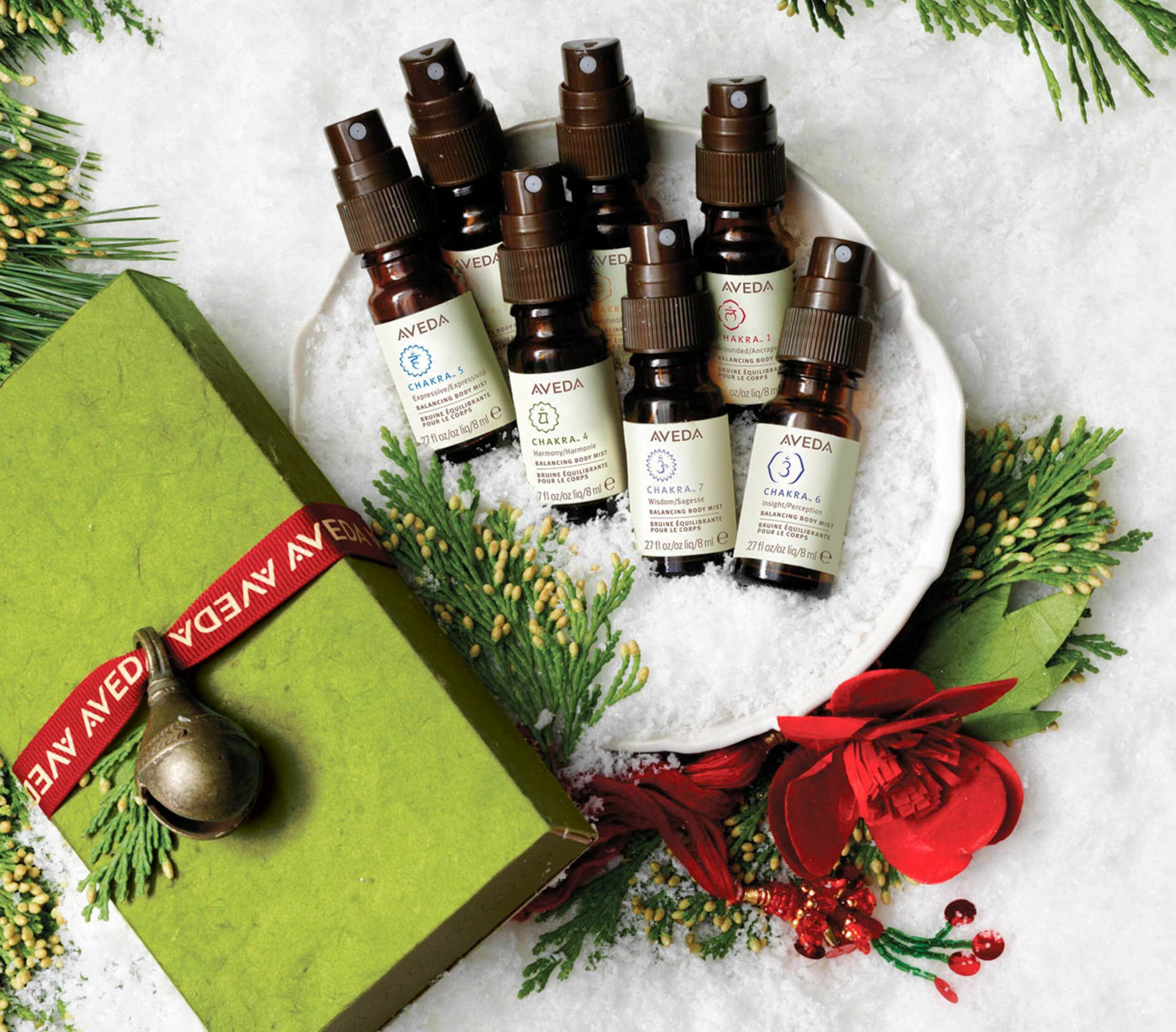 Fragrances for home and body dominate holiday launches According to the Winter Holiday Shopping U.S. report from market research firm Mintel, Christmas clearly dominates when it comes to winter holiday spending with a high 82% of respondents reporting spending related to this holiday, as compared to just 63% for Thanksgiving and 47% for New Year’s. […] 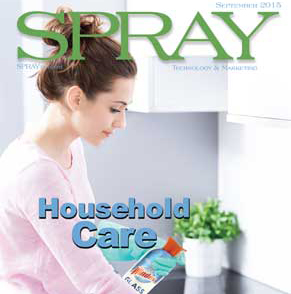 Consumers favor household care products featuring ease-of-use and efficacy There were more than 1.045 billion aerosol household products produced in the U.S. in 2014, an increase of almost 1.5% over 1.03 billion in 2013, according to the Consumer Specialty Products Association (CSPA). Of these, aluminum accounted for 301.446 million and steel for almost 730 million. […]

August Feature: The Best for Pets 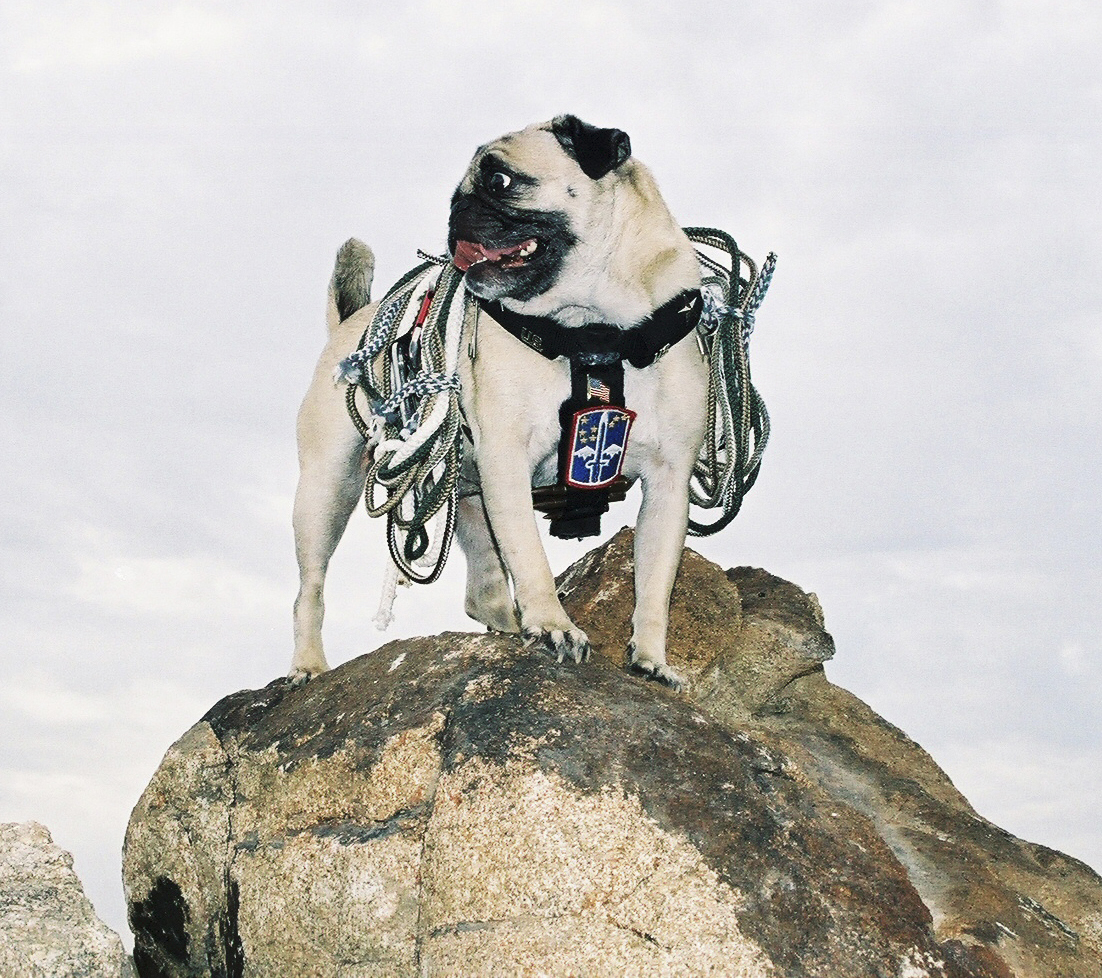 Beiersdorf AG won a ruling from Germany’s top court that gives it a second chance to defend a trademark for the blue color on its Nivea products in an ongoing dispute with Unilever NV. The Federal Court of Justice ordered a new hearing in a suit by Unilever challenging the national trademark Beiersdorf owns for […]

Shave gel (and other sprays) go to the movies…

On page 54, we announce that Skintimate shaving products will have their screen debuts in the upcoming teen film “Pitch Perfect 2.” This will not be the first time an aerosol shaving product starred in a movie. Who can forget 1993’s “Jurassic Park,” when the computer programmer character of Dennis Nedry (played by “Newman” from […]

As we usher in 2015, many questions arise as to what the regulatory arena will look like. In an effort to bring readers a variety of perspectives, SPRAY surveyed regulatory experts and researched various sources to bring together a comprehensive look at what lies ahead in the aerosol and related industries. D. Douglas Fratz, Senior […]

By Ava Caridad, Editorial Director In November, New Jersey Governor Chris Christie signed bill S1909, which will remove approximately two dozen antiquated and anachronistic statutes from the state’s books. The bill addresses laws that have been “superseded or invalidated, or which are anachronistic in nature — i.e. belonging to an earlier time and irrelevant in […]