Why not worst-case corrosion tests?

However, worst-case testing often provides misleading results. For example, would you conduct a consumer fragrance-preference study with a group that only likes unfragranced products? (The worst-case scenario indicates that if this group likes it, everyone will like it!) Of course you wouldn’t.

The same is true for container corrosion testing. Results from corrosion test parameters  that don’t reflect actual use by the majority of consumers and results that don’t accurately predict spray package corrosion by commercial products lead to surprise corrosion. 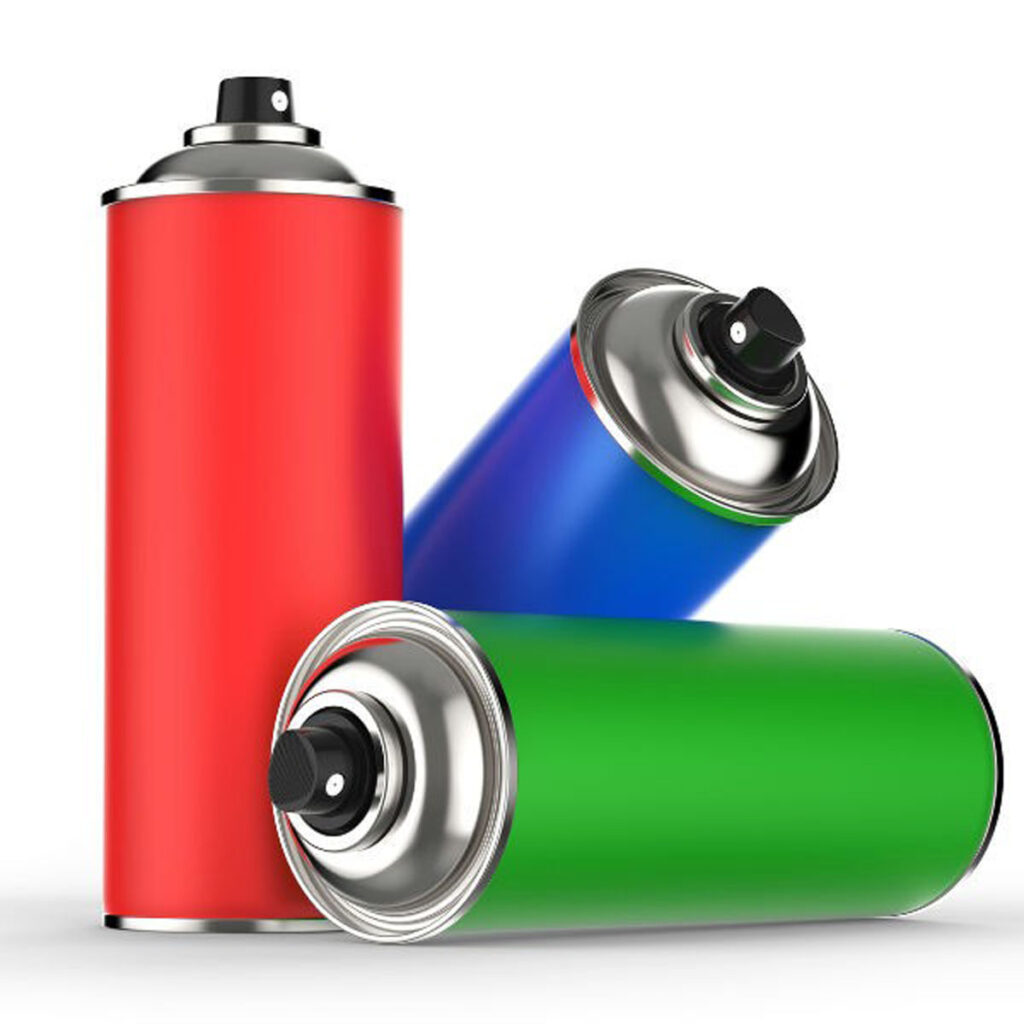 Worst-case corrosion testing doesn’t work because package corrosion is a complex interaction between a large number of formula and package factors. Several of these factors are:

The next edition of Corrosion Corner will provide a more detailed discussion on how the various formula and factors could contribute to, or cause, spray package corrosion.

Thanks for your interest and I’ll see you in November. Please contact me at 608-831-2076, [email protected] or from one of our two websites pairodocspro.com and aristartec.com. SPRAY