Melissa Hockstad, President & CEO of the American Cleaning Institute (ACI), was named 2023 Association Executive of the Year by Association TRENDS and CEO Update. The annual honor recognizes a CEO who “currently makes a vital contribution to the leadership of a well-recognized association, who has an impact on the performance of the whole organization and whose stature enables them to serve as an example of all that is best in the association world,” according to Association TRENDS, whose awards ceremony will take place March 17 in Washington, D.C. Hockstad is in her seventh year as the leader of ACI. 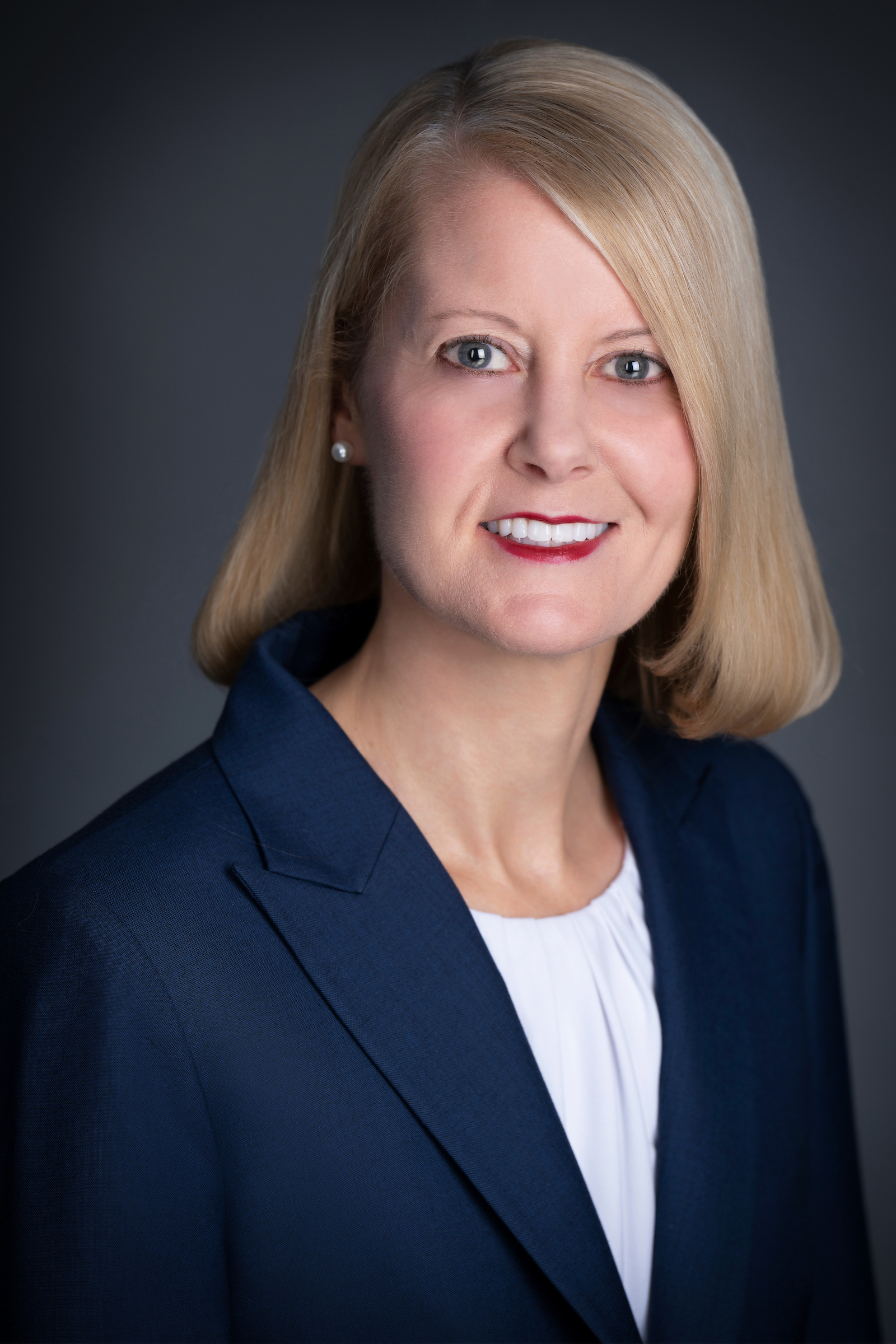