A Farewell to Doug Fratz 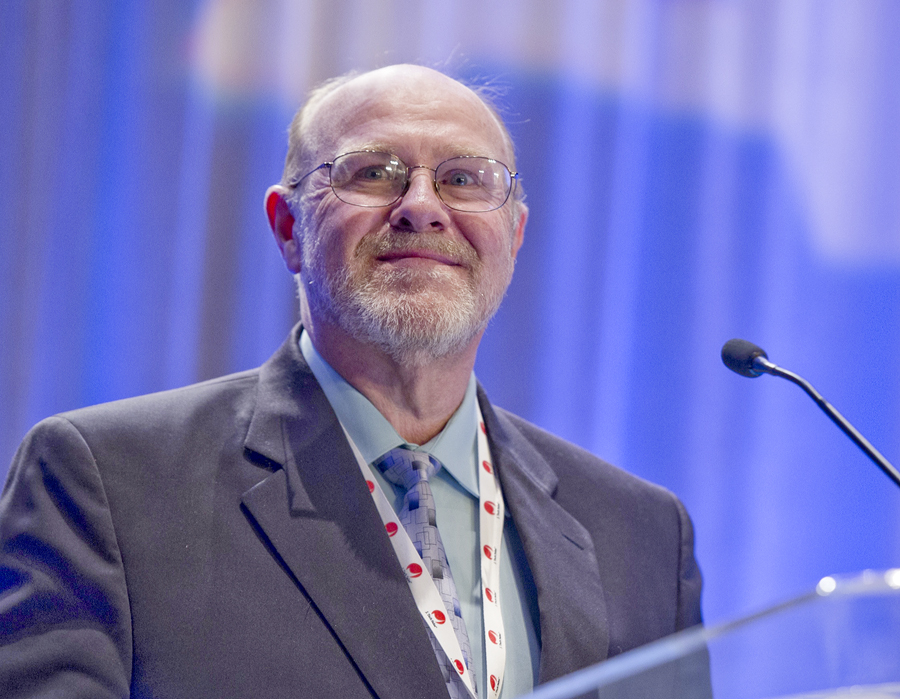 It was only one year ago—the November 2015 issue of SPRAY—that saw the debut of Pressure Points, a monthly column penned by aerosol industry expert Doug Fratz of the Consumer Specialty Products Association (CSPA). We were excited at the prospect of having Fratz on board as a contributor; we valued his insight, attention to detail and comprehensive scope of the aerosol industry.

We, along with the rest of the aerosol industry, were shocked and profoundly saddened to hear of Fratz’s sudden death on Sept. 27 at the age of 63.

Fratz joined the CSPA in 1980 as Associate Director of Scientific Affairs. Most recently, as the association’s Senior Science Fellow, he managed the work of hundreds of technical representatives serving on a dozen committees and task groups focused on safety, health and environmental issues related to aerosols.

“We could always count on Doug to quickly analyze policy proposals and to lead the aerosol industry forward,” he said. “He was respected by aerosol industry leaders worldwide for his deep knowledge of issues and he was admired by everyone for his generosity of spirit.”

Fratz was born in Oakland, MD and grew up in Accident, MD. He earned his B.S. in Chemistry at the University of Maryland and his M.S. in Environmental Science at George Washington University. He spent five years with the U.S. Food & Drug Administration and two years with the National Institutes of Health before joining CSPA.

As a scientist, Fratz prized order in his work.

According to the CSPA, he kept copious notes of every meeting and hard copies of testimony and proposed legislation dating back a decade. In 2009, he began a project to catalog all the chemicals used in consumer and institutional products. That list eventually became the Consumer Product Ingredients Dictionary, now in its third edition and used as a reference in laboratories worldwide.

Aerosol executives from Europe, Japan, India, Australia, China, Brazil, South Africa and across the U.S. have expressed sadness at his loss. He will be greatly missed, by many people on many levels. He leaves his wife Naomi and his children Alex and Erica.