According to a recent study by hotel chain Hilton, 73% of U.S. travelers admit to taking home hotel toiletries, and many have found creative reasons to use them after their stay. According to Hilton, 54% of business travelers have used hotel toiletries to clean their shoes before a meeting or event, while 39% of millennials have used them to remove stains. Fifty-five percent of men admit to taking body lotion home. Nearly 20% of U.S. travelers re-purpose purloined hotel toiletries when hosting overnight guests in their home; 10% confessed that they have given away amenities as a present. Millennials, according to the survey, are significantly more likely (31%) to take hotel toiletries directly from the housekeeping cart than those 55 and older (13%). 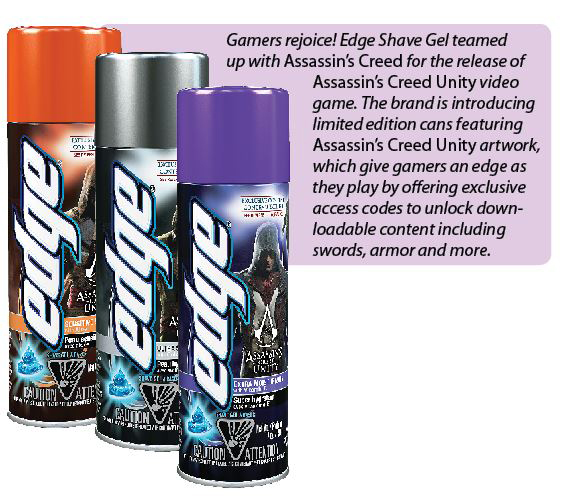 The Irish Exporters Association (IEA) named medical device and drug delivery company Aerogen as 2014 Exporter of the Year at its Export Industry Awards held at the Dublin Convention Center. The awards recognize the achievements of companies working in the export industry. Aerogen specializes in the design, manufacture and marketing of aerosol drug delivery systems, aimed at the critical care respiratory market. Aerogen’s patented OnQ aerosol technology is an integral part of its drug delivery systems that allows drugs to be nebulized into a fine particle mist that can be absorbed through the lungs while maintaining drug integrity.