Le Comité Français des Aérosols (CFA) has named Jean René Blottiere as General Delegate, who is expected to help create new synergies internationally. He succeeds Xavier Camidebach, who is retiring. Blottiere, who has represented the Ball Group in the CFA, has served as CFA’s Board VP. 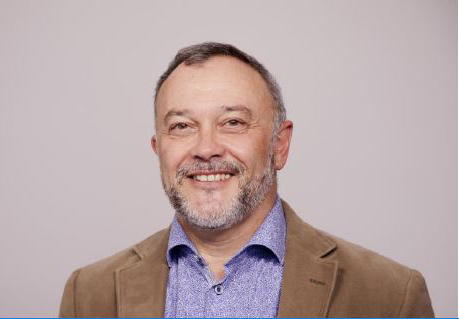 Blottiere was trained as a lawyer. In 1999, he was appointed sales director of the aerosols division of the Péchiney Group (CEBAL division) in Great Britain, which became Aerocan and was then acquired by Ball Group. Blottiere has been a member of the statistical committees, administrator, VP and President of the British Aerosol Manufacturers’ Association (BAMA) and member of the executive committee of the SNFBM (National Union of Metal Box Manufacturers).