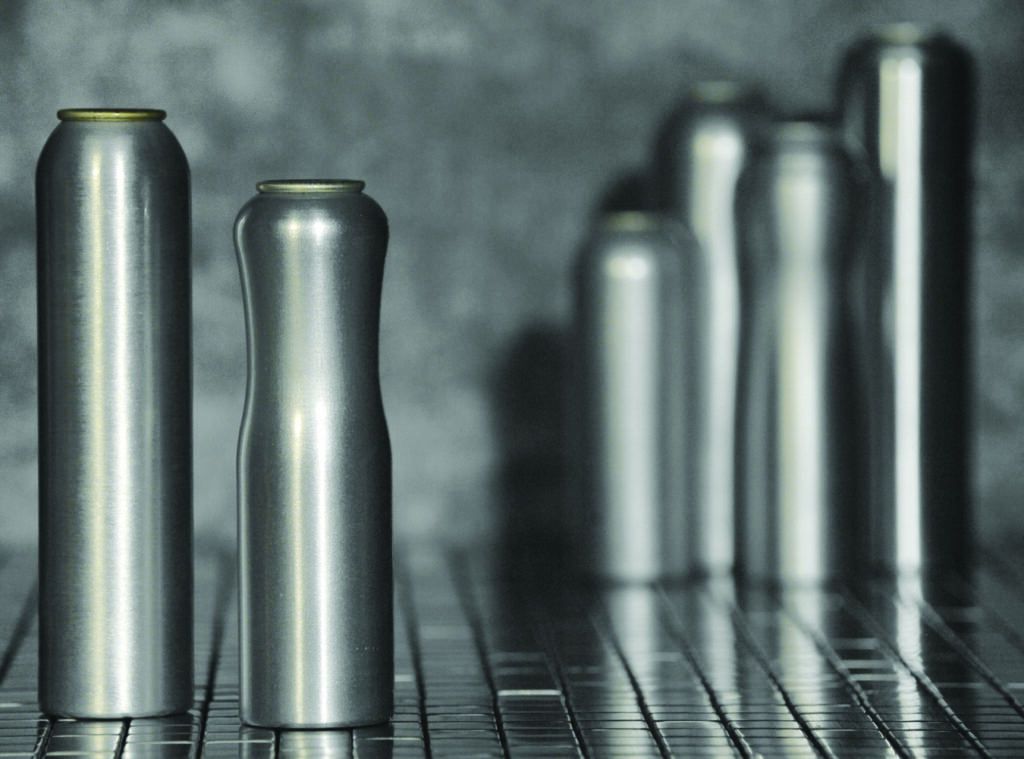 The generally weaker global economy in 2019 left its mark on the annual production figures for aluminum aerosol cans. After continuous, and in some cases rapid, growth at above-average rates in the past decade, the International Organization of Aluminum Aerosol Container Manufacturers (AEROBAL) reported a decline in 2019. Global production fell from the previous year’s record level of over six billion cans to almost 5.8 billion. This represents a year-on-year decrease of 3.7%.

Gregor Spengler, Secretary General of AEROBAL, is not overly concerned, however.

“Given the very difficult economic environment, this is a rather moderate decline compared with other industries, and it follows record results in recent years,” Spengler noted.

“Thanks to aluminum’s recyclability and high intrinsic value, coupled with its good sustainability record, aerosol cans made from this light metal have been able to maintain a strong role in the global packaging market. We will continue to strengthen this position because of the benefits aluminum aerosol cans offer, especially as our members are at the forefront of developing promising innovations such as new alloys. That’s why I’m confident about the future despite the dip in demand last year.”

Important markets for aluminum aerosol cans support this assessment, according to AEROBAL. Sales of deodorants bucked the trend and increased 2.4%. The promising pharmaceutical market also maintained above-average growth with an increase of almost 6%. By contrast, traditional markets such as hair care, household products and technical applications recorded significant declines.

The European market proved to be a rather stabilizing factor in 2019 as shipments declined only 2.8% year-on-year. In contrast, the markets in North and South America and Asia, which have performed better in recent years, suffered greater declines in 2019: 5.2% in the Americas and 8.4% in Asia. Markets in the Middle East performed extremely well, albeit still at a low level, said AEROBAL.

It is more than difficult to make a reliable forecast for 2020 due to the continuing difficult global economic situation and the spread of the COVID-19 virus and its impact on supply chains and consumer behavior. In the medium- to long-term, however, aluminum aerosol cans are well positioned for the packaging market of the future thanks to their functional benefits and positive sustainability balance, concluded AEROBAL.