Hello everyone. Sometimes it’s tempting to take a shortcut by either skipping or abbreviating corrosion testing during new product or derivative product development. Such shortcuts are sometimes justified by budget constraints and/or lack of resources, plus the belief that a formula has no corrosive ingredients or that small changes in formula chemistry and/or package materials won’t affect spray package corrosion.

Last month’s Corrosion Corner discussed when corrosion testing should be conducted on new products and derivative products (line extensions). It provides the background for this two-part series on the cost effectiveness of corrosion tests. Let’s start the new discussion with a few definitions. 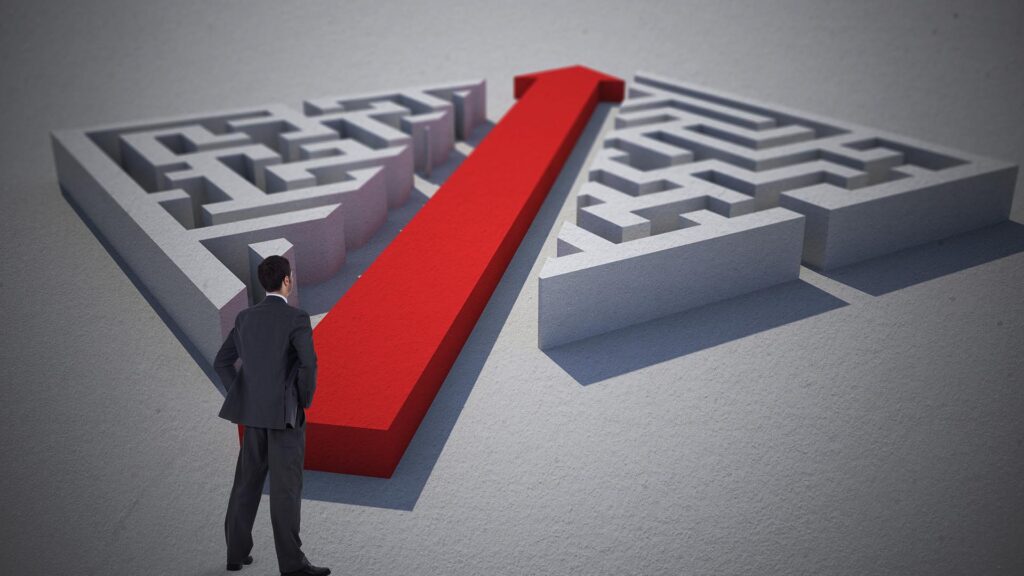 In other words, service lifetime is the length of time during which spray packages and valves function properly.

1. Determine if there will be spray package corrosion

2. Determine what types of corrosion will occur

3. Determine the rates for each type of corrosion

4. Use the rates to estimate the package service lifetime with a given formula

Typical spray package service lifetimes range from 2–5 years, depending on the type of product.

High statistical confidence means a low risk. Figure 1 provides an empirical relationship between risk as a function of the corrosion test percent completion. It was developed from many decades of spray product corrosion test data and its correspondence to actual package corrosion.

The Y-axis for Figure 1 is the % correlation (as risk) between predictions from corrosion testing and the actual corrosion in commercial spray packages. The X-axis has the test percent completion for storage stability tests at constant temperature and electrochemical corrosion tests.

Figure 1: The estimated risk of corrosion versus the percent test
completion.

Storage tests and electrochemical tests have several parameters in common:

• Both tests must be conducted for the appropriate length of time

• Temperature does not accelerate the corrosion; and

In the next issue, I’ll complete the discussion with some details on electrochemical corrosion testing and an example of how much an unexpected corrosion incidence could cost.

Please visit www.pairodocspro.com for more information. Thanks for reading and I’ll see you in March. SPRAY