This paper was originally presented at the New York Aerosol & Dispensing Forum (ADF).

With the concept of “wellness” quickly eclipsing the idea of “healthiness” and a prevalence of distrust of large, established institutions, Millennials are taking the idea of self-care seriously. However, they are doing it in ways not previously realized or even possible by prior generations. By recognizing these trends and the opportunities they create, the consumer health care industry will be able to meet the unique needs of this highly important demographic. In this space, traditional aerosols and other pressurized packaging will stand to play a key role in areas of both convenience and compliance. 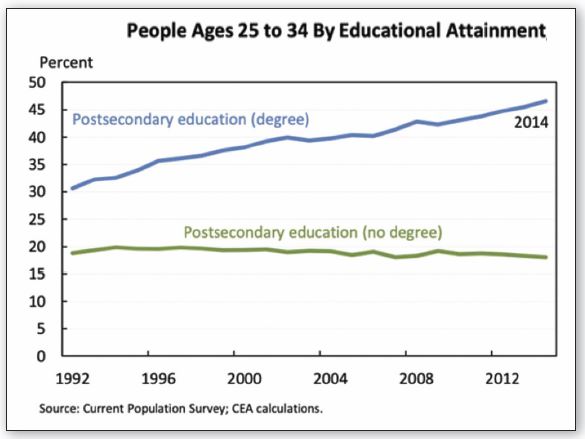 The Millennial Generation: What makes this group unique?

As with any attempt to cleanly define a generation, opinions vary regarding the specific technical, societal and cultural aspects of that group. The Pew Research Group defines Millennials as those born between 1981 and 19961, “a generation that is old enough to have experienced and comprehended 9/11, while also finding their way through the 2008 recession as young adults.”2

As of 2016, Millennials represent the largest generation in history, roughly one-third of the U.S. population.3 As with any generation, the group feels it has a unique and distinct identity, with 24% of individuals stating that they felt their use of technology was their most defining characteristic.4

Millennials are also far more diverse than prior generations, with higher levels of ethnic and racial diversity and a lower likelihood of having served in the military. Not surprisingly, they are also on track to be the most educated generation in U.S history, with more than 60% having some postsecondary education.3

The use of technology and social media are cornerstones of how this generation interacts with the world and particularly with social media. Ninety-five percent of Millennials follow brands through social media with Millennial parents leading non-parents by a substantial margin.5 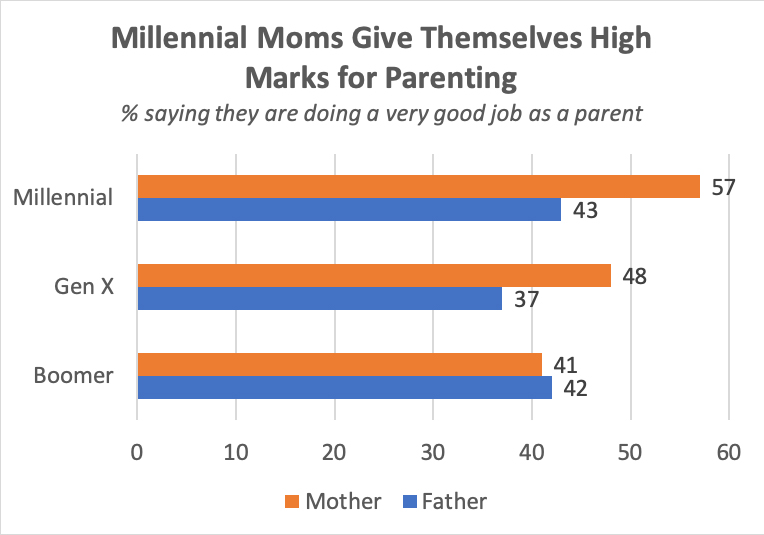 Although more than a million Millennial women are becoming mothers each year, they have been waiting to become parents longer than prior generations. In 2016, 48% of Millennial women, ages 20–35 at the time, were mothers. By contrast, 57% of GenX women were moms at the same age, following a trend of delayed parenthood observed since the 1970s. 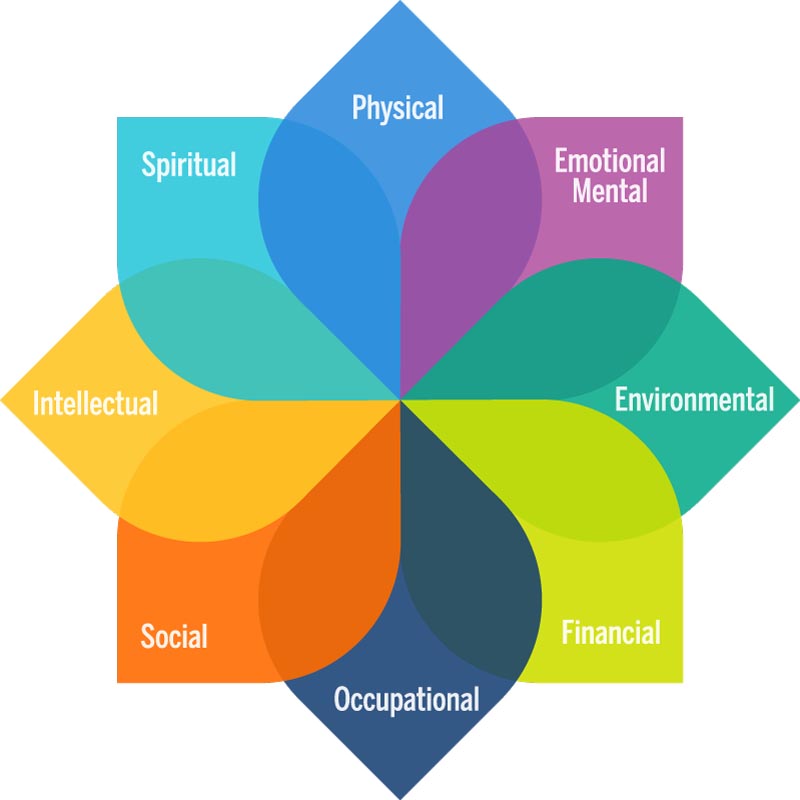 It is well documented that Millennials are redefining the concept of what it means to be healthy. As they conceptually combine the idea of one’s physical health with more a holistic sense of mental and full-body well-being, the influence Millennials are exerting over the pharmaceutical industry is becoming more clearly defined and understood. No longer are pharmaceutical companies considered trustworthy; 37% of Millennials consider current U.S. health care system “poor” or “terrible,” and many believe that the industry is greedy and puts profits ahead of patient well-being.7

To address their frustrations, this group relies heavily on a personal network and a wide variety of informal resources, including an array of digital resources, to manage their health and wellness needs. Even primary care physicians are being sidelined, with only 61% of Millennials having a primary care provider. Moreover, a minority of Millennials (41%), as opposed to a majority of respondents from other generations (68%), view doctors as the best sources of health information8 and 32% of Americans ages 18 to 34 years old think that they could be a doctor with little or no training.9

These observations coincide with the wide availability of information, no longer held as the exclusive property of the consumer health care industry, and a growing openness to
alternative medicine and do-it-yourself approaches to wellness.

This isn’t to say that Millennials are set against over-the-counter (O-T-C) and prescription solutions, but it does indicate that there is a broader array of wellness solutions now in consideration and that perhaps a new hierarchy of first line of defense self-care treatments is on the rise.

Being squarely centered at the crossroads of consumer needs and the consumer health care market, it is becoming increasingly obvious that topical forms are gaining ground as one of the preferred self-care solutions. Evidence of this conversion can be found in O-T-C sales data. In 2018, the U.S. O-T-C market, a category in excess of $250 billion in annual sales, grew a respectable 2%. However, during that same time, the O-T-C topicals market grew at three times that rate, making them the standout product form for the reporting period. If we dig into the data a bit deeper, we find the Topical Analgesic category grew even faster, at a rate of more than 7%10 and chest rubs (brands such as Vicks and Mentholatum) grew a remarkable 20%.11 These data points align very well with the growth of less invasive forms of self-care desired by this increasingly influential group of consumers.

Disruption in the Marketplace

Beyond “traditional” O-T-C brands, agile and distinctive brands seem to be the latest disruptors to the market and perhaps the growth model for the future. Rather than relying on scale and efficiencies, small-to-medium-sized brands are recognizing the power they have in creating authentic consumer-focused connections.12 As consumers increasingly adopt preferences for products that are considered healthy and natural, gone are the days of one-size-fits-all pharmaceuticals. The smaller brand has a unique power on shelves where retailers scramble to be the first to bring new, innovative brands to market.

Zarbee’s, fueled by the substantial resources of Johnson & Johnson, rose 18% year-over-year.11 Notably, many of the infant- and children-focused brands being acquired by pharmaceutical companies are positioned as non-drug, natural or organic with the latter two trends being identified by the Nicholas Hall Group as “Infinity Zones”—areas that have “potential for significant future growth” in the consumer health care industry.11

Just over a year ago, the Consumer Aerosol Products Council (CAPCO) set out to put the record straight about aerosols in the consumer products space. With a focus on those most open to messaging on the subject, CAPCO decided to engage Millennial consumers—those highly networked and connected via social media, and a segment with rapidly expanding purchasing power.

The research CAPCO commissioned found that Millennials are looking for household packaging and products that are “simple,” “sustainable” and “easy-to-use.” However, the type of packaging isn’t top of mind and they’re not necessarily thinking or talking in terms of pump vs. aerosol product vs. screw top jar, etc. Rather, they value what they perceive to be a beautiful, intelligent design as a container for environmentally sustainable and “all natural” goods and products. That said, when approached about the topic of aerosol products, they had a range of positive, negative and neutral reactions with many of the negative reactions resulting from incomplete or missing information, according to CAPCO.

It was from these insights that CAPCO developed and launched the Mist:Understood campaign with the following mission: “We’re here to set the record straight. Aerosol products have been a safe and economical option for decades. You deserve  to feel good about the products you use every day that make life more enjoyable.” 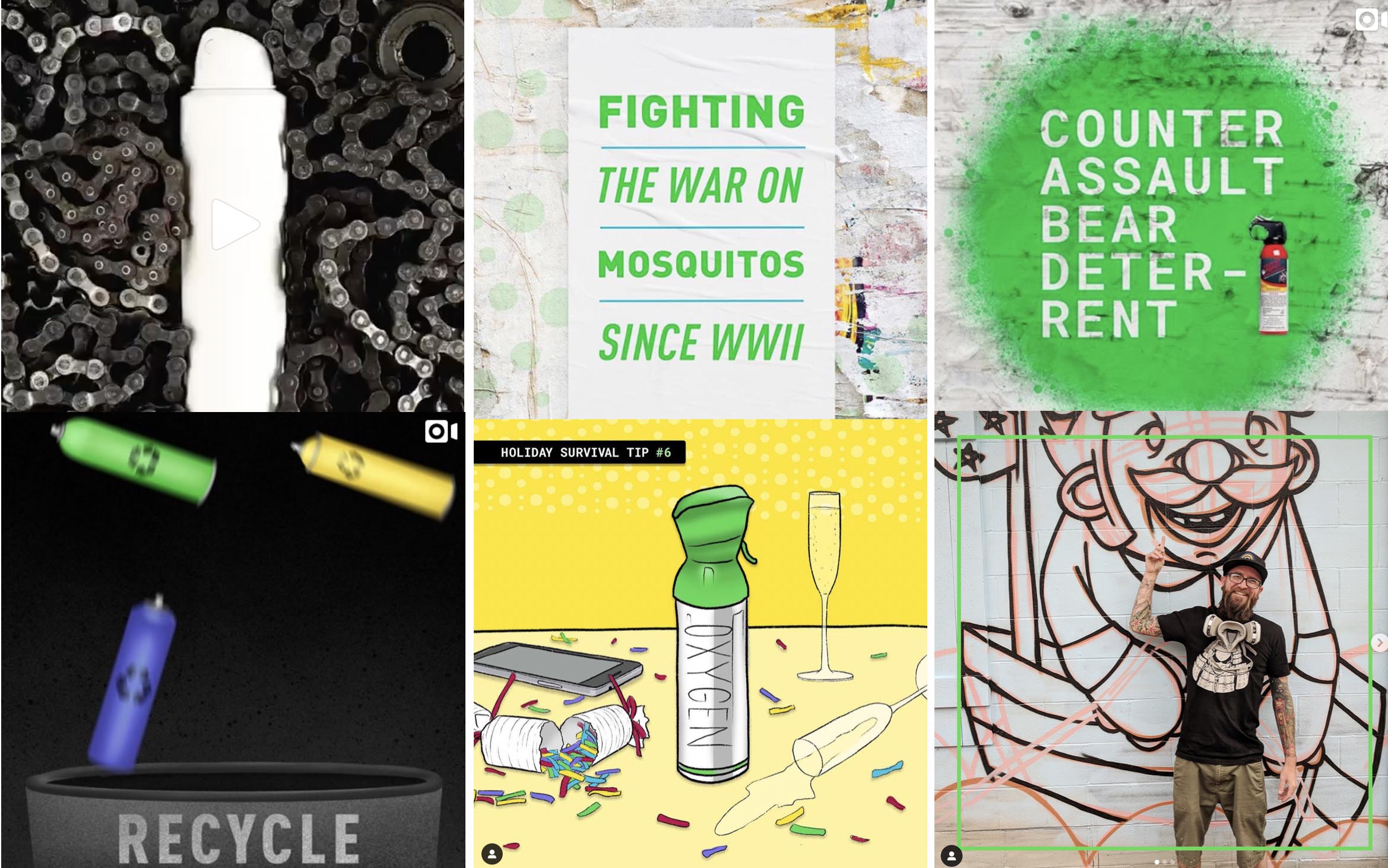 Through targeted digital content, Mist:Understood creates and distributes fun, creative, engaging moments that served to both educate Millennials on the benefits of aerosol products while concurrently working to directly engage and address misperceptions. 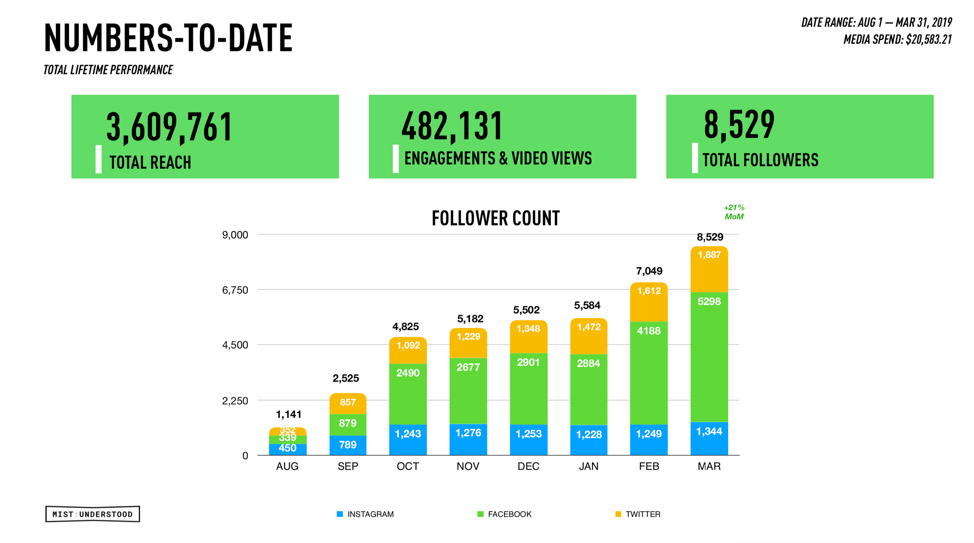 It is through this “push” and “interact” strategy that CAPCO, in less than a year, has reached more than 3.6 million people with almost a half a million engagements. During that time, it has made significant headway in breaking out as a trusted voice in educating the public and addressing misconceptions about aerosols.

As the reach of municipal recycling programs has increased, and data supporting the industry benchmark of 60% of the population having access to recycling facilities has been identified,14 aerosol containers have been readily recognized by a host of non-governmental agencies (NGOs) and trade organizations as “recyclable.”

When performing its initial research on conversational trends on social media, CAPCO discovered that when consumers talk about “aerosols” online, pharma-related aerosols trended as a top conversation driver. Surprisingly, inhalers were found to be driving much of the dialogue, indicating that a high level of awareness exists between the term “aerosol” and drug products. Perhaps this is not so surprising with one in 12 children having been diagnosed with asthma13 and 11.4 million people reporting having an asthma attack in 2017;13 a rational correlation exists. As a result, asthma sufferers and those who care for them are serving as unintended drivers of connections between aerosols and the positive benefits they offer in self-care.

Bringing it together for a better consumer experience

With an inherent confidence in their self-care abilities—fueled by on-demand access to information, a distrust of doctors and large pharmaceutical companies and a broad network of trusted advisors—Millennials are bucking the trend of traditional medicine and seeking ways to care for themselves more holistically and in ways that better align with simplicity and authenticity. As they age, their focus inevitably extends from self to family as the delayed milestones of marriage and parenthood take hold. It is in this phase of life that the desire to maintain both strong marriages and serve as exemplary parents results in the expanse of the portfolio of products they interact with, while still carrying their desire for products that have sustainable, natural, organic, and in many cases, “drug free” claims.

These lifestyle trends—combined with an apparent movement towards topical products as a less invasive form of self-care; traditional aerosol packaging’s elevated status as a recyclable and inherently valued material and an openness to pressurized packaging’s benefits of simplicity, sustainability and intelligent design—present unique opportunities for aerosols in the consumer health care space. SPRAY