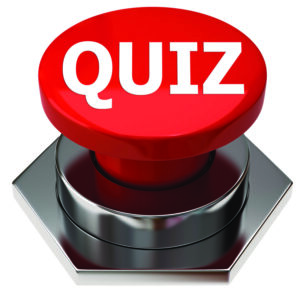 Anhydrous formulas are immune from corrosion—true or false?

Strangely, completely anhydrous ethanol aggressively corrodes aluminum, but a few parts per million of water in ethanol prevents aluminum corrosion. In other words, there are no simple guidelines for when and how much contaminant water will or will not cause spray package corrosion.

You can always rely on sodium nitrite to inhibit corrosion—true or false?

Sodium nitrite inhibits a wide range of corrosive liquids but it doesn’t work for all formulas. Indeed, no corrosion inhibitor does.

Figure 1: Corrosion rate as a function of sodium nitrite concentration 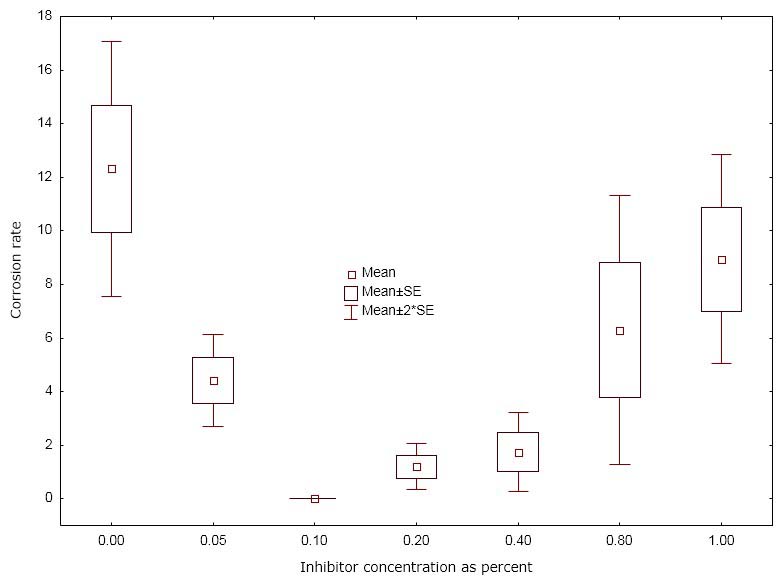 Therefore, a sodium nitrite inhibited formula may initially be non-corrosive but could become very corrosive as the formula-package system ages and the nitrite is consumed. Sodium nitrite could also form nitrosamines or nitrous oxide gas in low pH formulas.

Corrosion can concentrate in holes in polymer coatings and thus cause pitting corrosion—true or false?

Holes in coatings that expose the package metal are very common. In one instance, I found approximately 25% of the test containers had at least one very small hole in the internal polymer coating.

Figure 2 provides examples of holes in a polymer coating on aluminum and tin coating on tinplated steel. The lighter colored “circle” in the center of the tinplate example is detinning and the edge of the hole is next to the dashed oval.

Coating holes like those in Figure 2 typically occur because metal surfaces are complex and random mixtures of crystal defects, pure metals, metal alloys, different types of metal crystals, grain boundaries and non-metal particles called inclusions. Polymer and tin coatings will not bond with many of these defects and surface materials, causing non-wetted areas that become a hole in the coating like those in Figure 2. SPRAY